In this dispatch from the front lines of consciousness research, neuroscientist Bor offers an introspective interpretation of what the human mind is and what it’s good for. 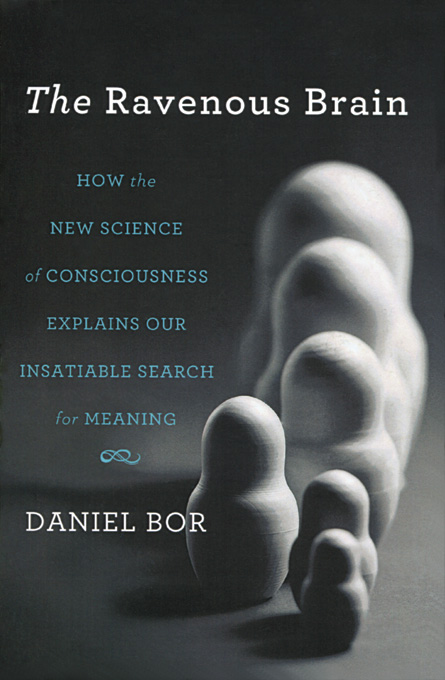 Consciousness, Bor argues, is a “chronic mental hunger,” the brain’s demand for more and more information about the world. This insatiable appetite has propelled humans to the moon, ushered in medical advances and compelled countless commuters to reach for sudoku puzzles.

Bor sees this hunger in action as he watches his baby daughter learn to walk. She gleefully toddles around the room and is delighted when she figures out how to step backward, her burgeoning consciousness greedily finding patterns and making connections.

At the other end of the spectrum, a waning consciousness can signal illness such as depression, anxiety disorder, chronic pain or schizophrenia. The book opens with Bor’s father experiencing a minor stroke that leaves him with limited awareness of his left side. This constricted form of consciousness changed the father’s personality, providing Bor’s initial impetus to study neuroscience.

During aging, the insatiable brain becomes less so, Bor writes. “We are less ravenous for new jewels of wisdom, and our entire existence, examined through the perspective of the thousands of chunks we’ve acquired, can become routine.” Meditation and some forms of brain training may help, he suggests, by putting the mind in a childlike state.

Bor’s knack for bolstering personal examples with laboratory studies makes this a thought-provoking read. His ideas are tantalizing, but not as definitive as he occasionally makes them seem. Scientists still have a lot of tinkering and testing to do before they are even close to understanding consciousness.