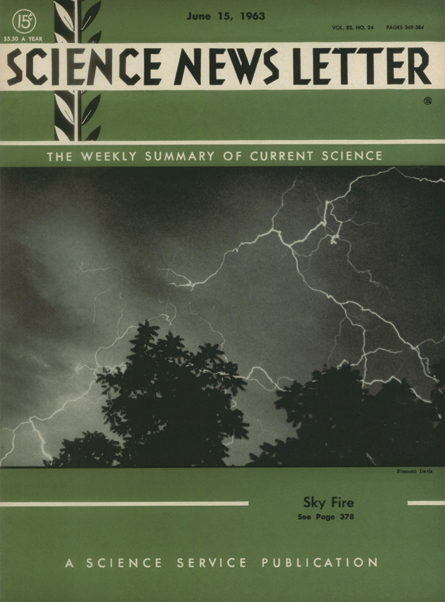 Men should land on Mars before the century’s end. Some optimists say this could happen by the late 1970s but others argue that the formidable problems to be solved make any time period less than some 30-odd years unrealistic. Unless, they add, there is a now unforeseen breakthrough in launching giant loads into orbit or propelling such loads through interplanetary space. Even before man lands on Mars, however, the question of whether some form of life exists there will be answered … next year when the National Aeronautics and Space Administration will send Mariner on a Mars fly-by.

UPDATE: 50 years later, we are still nearly 30 years to Mars. President Obama said in 2010 that astronauts could orbit the Red Planet by the mid-2030s. Mariner 4 sent photos of Mars’ lifeless surface in 1965; since then dozens of manned mission plans have been scrapped. Payload capacity remains limiting.