Astronomy lovers are not the only ones excited about the 50th anniversary of the moon landing. Publishers are also taking note, serving up a pile of books to mark the occasion.

Are you looking for a general overview of the birth of the U.S. space program? Would you rather geek out on the technical details of the Apollo missions? How about flipping through a collection of photographs from the era? Science News staff took a look at the offerings and picked out a few favorites to help you decide. There’s something for everyone in the list below. 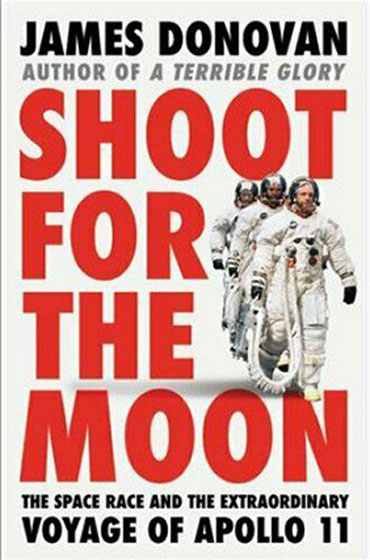 Shoot for the Moon
James Donovan
Little, Brown and Co., $30

This retelling of the space race begins with the launch of the Soviet Union’s Sputnik satellite in 1957 and culminates in the historic Apollo 11 mission 12 years later. The book offers insights into the personalities of the astronauts, engineers and others who made the U.S. space program a success. 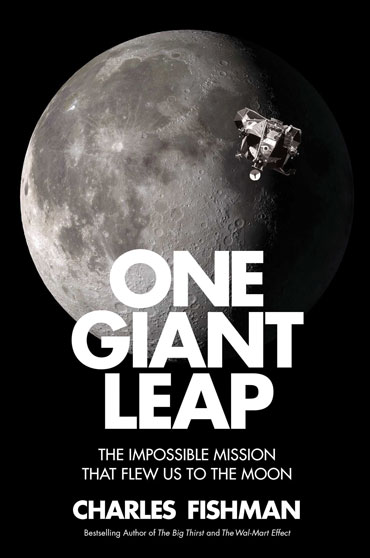 Getting to the moon demanded a million hours of work for each hour spent in space, this book argues. Accordingly, the story focuses on the engineers, coders, project managers and others who toiled to get the Apollo program off the ground.

For anyone who ever dreamed of being an astronaut 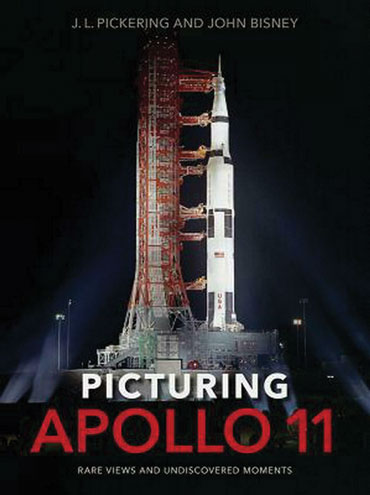 Packed with hundreds of photos, some published for the first time, this coffee-table book reads like a photo album of the Apollo 11 mission. The images focus on candid moments from astronaut training, as well as the excitement of liftoff, the historic landing and the return home of the three men.

For readers ready for a sober view of Apollo 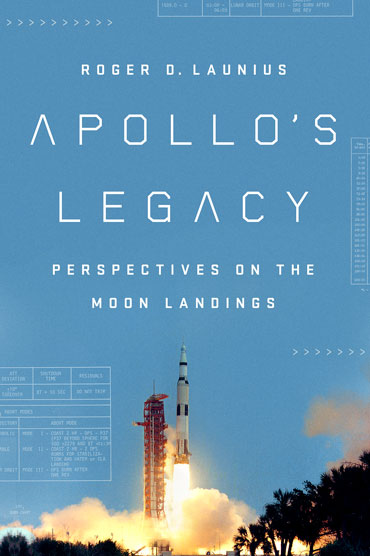 A space historian takes the Apollo program off its pedestal to examine it from multiple angles: as a cog in the Cold War political machine, an engineering endeavor riddled with as many failures as feats of glory and an iconic cultural moment. The book explores both positive and negative viewpoints on the U.S. moonshot project from scientists, politicians, the media and the public during the space race and beyond.

For fans of graphic novels 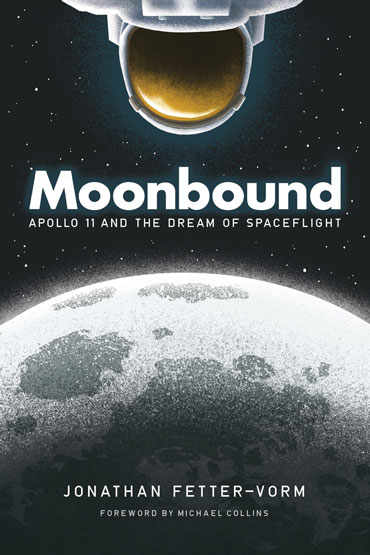 Colorful and detailed, the comic-style illustrations in this book of graphic nonfiction bring the moon landing to life. Much of the astronauts’ dialog is based on real recordings, making the book feel particularly authentic. 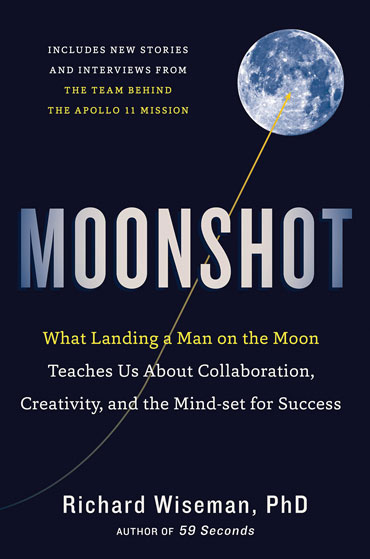 A psychologist takes practical lessons from the Apollo era and suggests ways to apply them to everyday problems, from changing careers to raising a family. 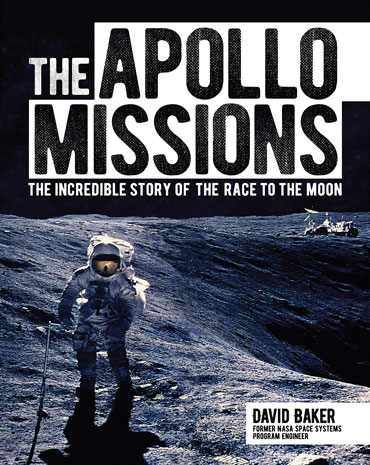 A former NASA engineer uses photographs, illustrations, blueprints and other documents to guide readers through a concise history of the space race and the Apollo program, from the beginnings of rocket science to the successful return home of the Apollo 11 crew.

For history wonks with a soft spot for psychology 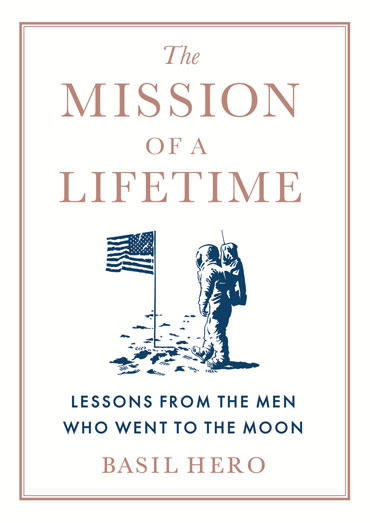 The Mission of a Lifetime
Basil Hero
Grand Central Publishing, $22

The Apollo astronauts rarely gave personal interviews. But now that they’re getting older, the astronauts are starting to get introspective. This book distills conversations with the 12 lunar voyagers still alive into general wisdom on conquering fear and appreciating life. 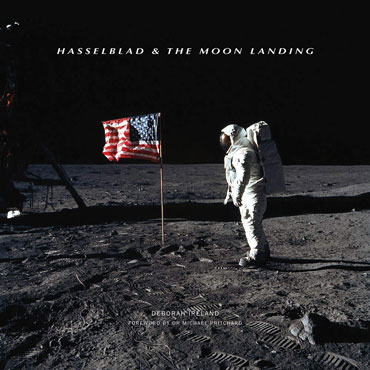 This slim book offers an offbeat take on the mission to the moon, telling the story of the Apollo program through the development of the Hasselblad cameras that Neil Armstrong and Buzz Aldrin used to document their time on the lunar surface.

Science News is a participant in the Amazon Services LLC Associates Program. Please see our FAQ for more details.