A Neandertal raised in a human family would make a great fishing boat captain but a lousy police officer. He or she could call on extensive knowledge of local sea conditions and an ease in dealing with small crews, but an inability to read strangers’ motives and recognize their lies would doom a Neandertal patrolling city streets. 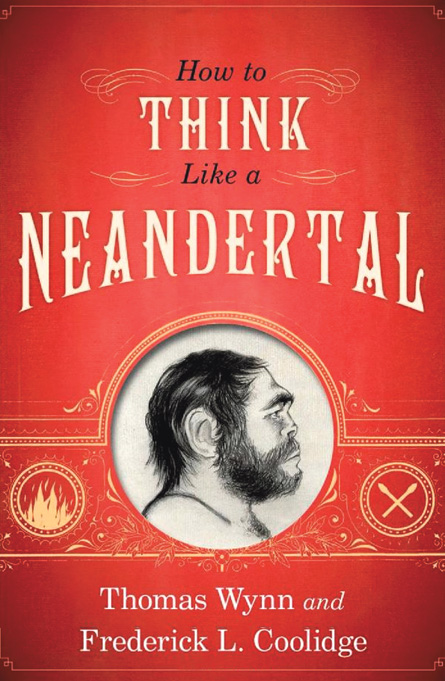 So say psychologist Coolidge and archaeologist Wynn, who boldly transform studies of stones, bones and molecules into educated guesstimates about Neandertal thinking and personality.

In the authors’ view, Neandertals lived in small groups and fashioned versatile stone tools, excelling at learning complex procedures and remembering task-relevant information but almost never innovating. They used spears to kill mammoths at close range, a dangerous pursuit that left behind few elders to pass on wisdom. Surrounded by family and friends, Neandertals probably spoke plainly and directly, cared about their own, had little imagination or sense of humor and took a stoic approach to life, the authors propose.

That put Neandertals at a disadvantage in competing with people for shrinking resources in Ice Age Europe around 30,000 years ago. Humans operated in large communities that fostered tool and weapon advances, complex social thinking and mental manipulation of information, Coolidge and Wynn argue. No evidence exists of violent encounters between Neandertals and people, but bloody conflicts must have occurred, the pair assert. Clever humans had invented gizmos to throw spears from a distance, so Homo sapiens won the evolutionary lottery.

These are controversial claims. Neandertals may or may not have been Stone Age stoics, but they overachieve at starting arguments among today’s evolution researchers.