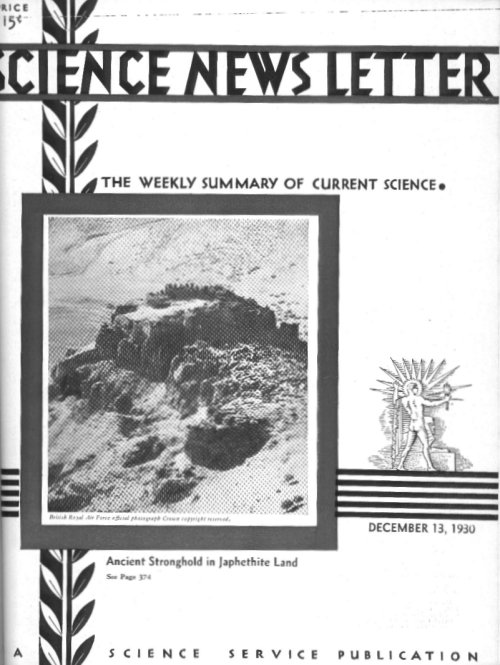 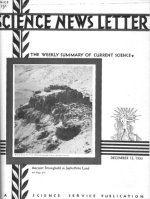 Ur of the Chaldees, lately hailed as the oldest city on Earth, must yield place to a city that is older still. The home town of Abraham, which stood on the Mesopotamian plain before the Flood, received its first settlers and learned its first civilization from the hill country of Elam to the east, whose chief city was Susa. Before Ur ever arose, before Babylon the great was even dreamed of, Susa was. How large a city stood there under the flank of the Zagros mountains, in the gray twilight before the dawn of history, we do not know; there is not even a tradition of its kings or priests, nor of its conquered provinces, if it had any.

But Susa was there, a settled and populous community, with highly developed arts and industries and presumably with a well-organized system of government and a religion. The inhabitants were in the last stage of the New Stone Age, or rather in the transition period between it and the Age of Metals.

The final value for the most accurate measurement ever made of the constant of gravitation, from which can be figured, for instance, the mass of the Earth and the force with which the Earth pulls the moon, has now been determined by Dr. Paul R. Heyl, physicist of the U.S. Bureau of Standards in Washington, after 7 years’ work.

Speaking before the Philosophical Society of Washington, he announced that the value can be expressed by the fraction 6.670 over 100,000,000. A full technical account of this work is published in the December issue of the Bureau of Standards Journal of Research.

A peculiar blue-violet fluorescence may provide a test for cancer-producing compounds.

This new weapon in the investigation of artificial cancers is due to Dr. W.V. Mayneord and I. Hieger, two scientists at the Cancer Hospital Research Institute in London. They find that when substances known to cause cancer in mice are illuminated with a beam of ultraviolet light, a blue spectrum appears.