The author started out as a child with dyslexia and big-time learning problems. Now she’s an out-of-the box administrator at Duke University who has written a stimulating book trumpeting the benefits of computer-based school and business reforms that exploit people’s natural tendency to multitask. 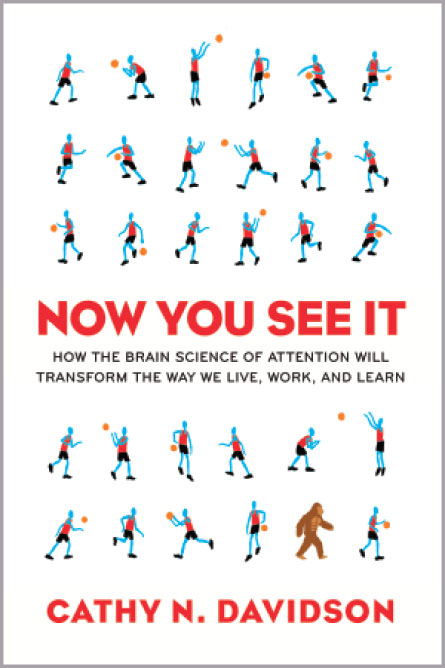 Davidson’s debut as a digital rabble-rouser came in 2003. She led a controversial program that gave free iPods to Duke freshmen, asking them to think up learning applications for the tiny devices and pitch them to the faculty. Students found uses for iPods in nearly every discipline, from environmental science to medicine.

Duke’s iPod experiment caused a ruckus because many people are stuck in a premillennial mindset that masks an 800-pound gorilla of a game changer in their midst, the author contends. Although Davidson veers uncomfortably close to a utopian view of the digital revolution, she makes a provocative case for radical educational and business reforms. She presents vivid examples of schools and workplaces unleashing learning and achievement.

A narrow focus on familiar practices can stifle imagination and change, but so do other factors unmentioned by Davidson. Consider the human need for certainty, father of countless rationalizations for staying on sinking ships and denying that rising waters are a problem. Still, Davidson’s call to experiment with digital schemes that turn students and workers into motivated problem solvers rings as clear as a bell atop a little red schoolhouse.