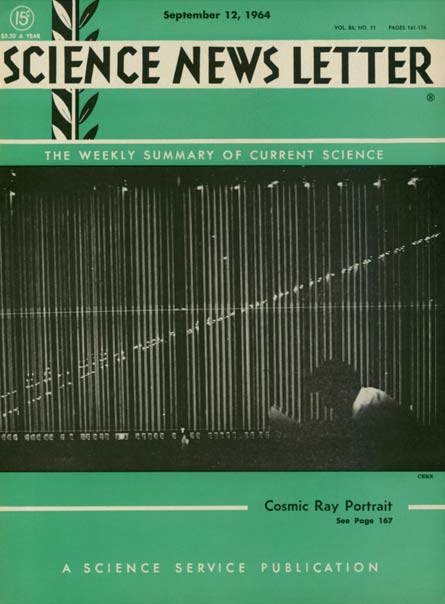 Odd-ball quasars may be closer than they seem — The odd-ball heavenly objects called quasars may be much closer to the earth’s own Milky Way galaxy than astronomers have thought. … They have been regarded as the brightest and most distant objects known. However, they may not be so distant after all. Dr. James Terrell … believes quasars could be within two billion billion miles of earth…. This would place them between the Milky Way galaxy and the Andromeda Nebula. — Science News Letter, September 12, 1964

In the 1970s and ’80s, astronomers figured out that quasars are luminous disks of gas powered by super​-massive black holes, most of which are located more than halfway across the universe. The most powerful quasar known, discovered in 2012, blasts out about 100 times as much energy as all the stars in the Milky Way galaxy combined. As the light from a quasar traverses the cosmos, it picks up the chemical fingerprint of gas clouds, which allows researchers to probe conditions in the early universe.