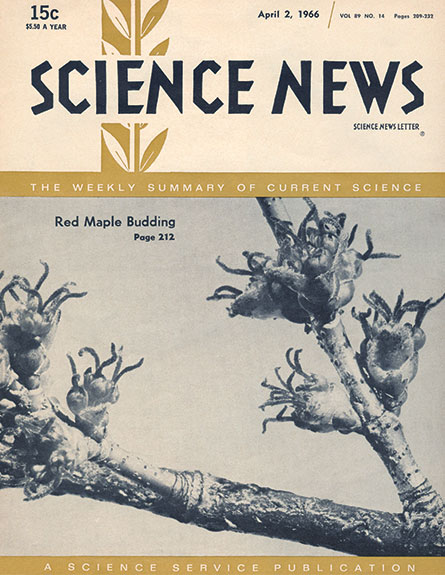 Doubt cast on quasars — Quasars are considered the brightest and most puzzling objects in the universe. They are also believed to be the most distant, some 10 billion light-years away. However, doubt was thrown on this picture of quasars by Dr. Halton C. Arp…. He reported that some quasars are not at the far reaches of the universe but are relatively close, astronomically speaking. — Science News, April 2, 1966

Quasars are luminous disks of gas and dust swirling around supermassive black holes. Quasar light is redshifted, stretched toward the red part of the spectrum, which astronomers now attribute to the expansion of the universe. High redshifts imply that quasars are billions of light-years away. Light from the farthest known quasar, which pumps out as much power as 63 trillion suns, takes about 13 billion years to reach Earth. Arp was a celebrated astrophysicist at California’s Mount Wilson and Palomar observatories when he suggested that quasars are local. He remained a prominent critic of quasar distances and the Big Bang theory until his death in 2013.