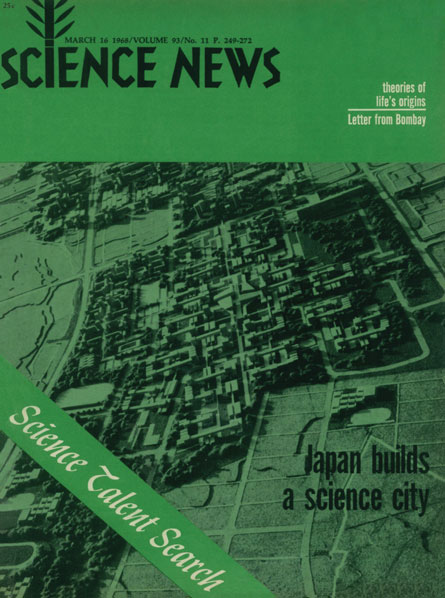 The search for neutron stars has intensified because of a relatively small area, low in the northern midnight sky, from which the strangest radio signals yet received on Earth are being detected. If the signals come from a star, the source broadcasting the radio waves is very likely the first neutron star ever detected. — Science News, March 16, 1968

That first known neutron star’s odd pulsating signature earned it the name “pulsar.” The finding garnered a Nobel Prize just six years after its 1968 announcement — although one of the pulsar’s discoverers, astrophysicist Jocelyn Bell Burnell, was famously excluded. Since then, astronomers have found thousands of these blinking collapsed stars, which have confirmed Einstein’s theory of gravity and have been proposed as a kind of GPS for spacecraft (SN: 2/3/18, p. 7).