The world could end any number of ways — and in a sense it already has, many times, in mass extinctions that paved the way for new life. 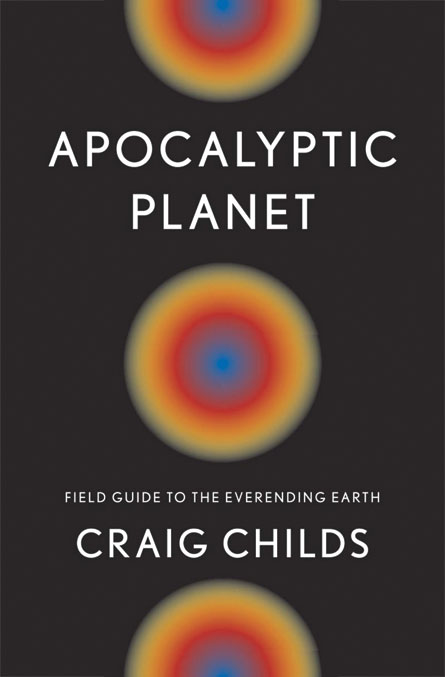 Childs, a writer, recounts field trips to nine sites that today are suffering some of the same major environmental disruptions that afflicted Earth during those extinctions or that might trigger future die-offs — places that Childs describes as “the most desolate, phenomenal and downright strange parts of the world.”

Fresh lava fields in Hawaii stand in for the landscape that probably existed after large asteroid strikes and during an interval that scientists aptly call the Late Heavy Bombardment, when an innumerable horde of such objects pummeled the planet billions of years ago. Arid salt flats in South America’s Atacama Desert epitomize how Earth’s surface may look once the sun expands and the planet’s oceans boil away billions of years from now. And in the monoculture of Iowa’s cornfields, Childs sees a modern-day version of the kind of species-poor world found in the wake of a mass extinction, at least five of which have slammed Earth in the last 540 million years.

In chapters packed with vivid descriptions and lyrical language, Childs tells tales not merely of droughts and ice ages, but of globe-swallowing deserts and planet-freezing cold spells during which equatorial oceans were awash with slush. Chronicling Childs’ jaunts from Greenland to Mexico to a forbidding island in the middle of the Bering Sea, this thoroughly enjoyable book is a fascinating travelog of an excitable, seething and perilous planet where catastrophes are frequent, at least when measured on a geological timescale.