In the 1970s, most classical musicians were men. Nobody thought much of it until some orchestras started concealing applicants’ gender. As such blind auditions became more common over the next 20 years, the proportion of women hired into major symphony orchestras doubled from 20 percent to 40 percent. 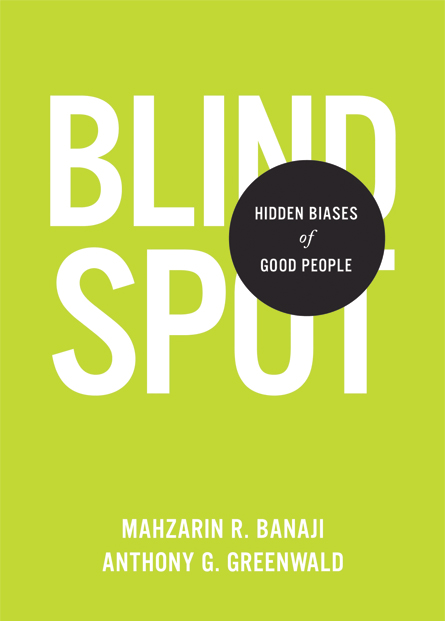 Banaji and Greenwald have made careers of ferreting out bias, cautioning that the mind doesn’t operate in a vacuum but rather proceeds from a starting point. Borrowing on their own and others’ research, the authors tackle group stereotyping. In one study, test-takers selected a hypothetical person to be on their quiz competition team. The participants naturally accounted for education level, IQ and so on. But the researchers had craftily inserted information on people’s weight. Sure enough, the authors note, the test-takers “traded nine honest-to-goodness IQ points for a partner who was thinner than the smarter alternative.”

Such hidden tilt is pervasive, and the authors argue that it is detectable with testing. But while psychologists generally agree that implicit bias is widespread, there is less unanimity regarding whether tests can spot it (SN: 4/22/06, p. 250). While many of the experiments in this book are fascinating, the main test designed to expose hidden preferences is unconvincing.

The authors explore a host of implicit biases that people carry around like so much loose change. While it’s not clear whether Blindspot will awaken readers to their own shortcomings, the book is good at exposing the white lies and cognitive dissonance used to get around them.