Feathers are a multipurpose marvel. Birds, the only modern-day creatures to sport plumage, use feathers for flight, insulation and courtship displays. As it turns out, so do people: Feathers help arrows fly true, trap body heat inside parkas and adorn everything from attention-grabbing hats to the glitzy costumes of Las Vegas showgirls. Hanson, a conservation biologist, presents feathers in a sweeping natural and cultural history, bringing them to life not just as a practical item but as a source of inspiration throughout history. 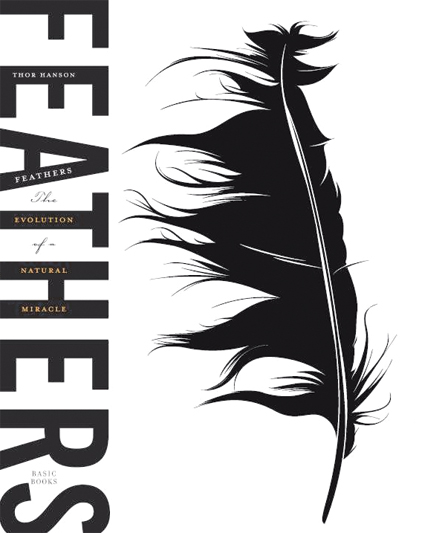 Hanson artfully explores the many functions of feathers through the stories of people who, like him, are fascinated by them — the fishing guide who embellishes trout lures, the family that jealously guards trade secrets for dyeing feathers used in fashions and the Smithsonian researcher who can identify the species of bird that was sucked into a jet engine by examining tiny shreds of plumage left behind. While only a few cultures have used feathers as money, many have considered plumage valuable: The most expensive cargo on the Titanic wasn’t gemstones or gold; it was dozens of cases of feathers, estimated to be worth about $2.3 million today, destined for hatmakers in New York City.

This captivating book also delves into paleontologists’ latest ideas about how and why feathers evolved millions of years ago, and how recent studies identifying tiny pigment-bearing structures in fossil feathers are helping researchers determine the color scheme of ancient birds and feathered dinosaurs. Looking toward the future, scientists are now trying to figure out how to convert the tons of feathers that now go to waste on poultry farms into a renewable fuel called biodiesel.