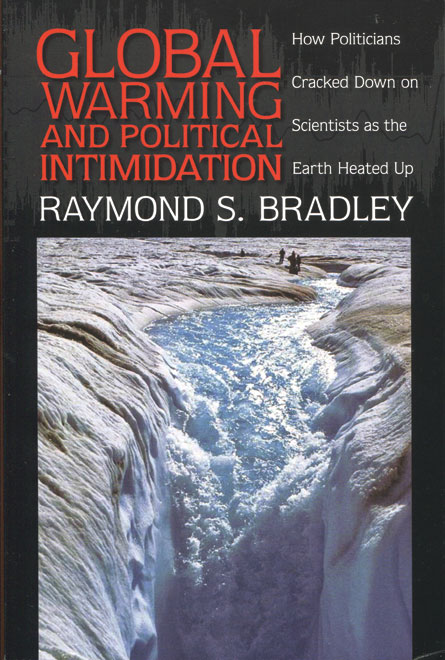 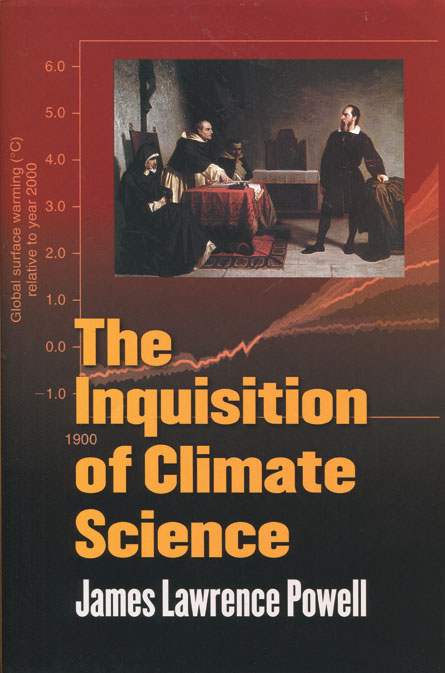 Buy The Inquisition of Climate Science

As research on climate change has gained momentum in the last decade, scientists have increasingly found themselves in the political hot seat. Two new books give a view from inside science at how politics is affecting research.

Bradley, a climate scientist, offers a personal account of his brush with politics. It started in 1998 when he and his colleagues reported estimates of Northern Hemisphere temperatures for the last 600 years. The data, which formed a curve that became known as the “hockey stick,” pointed to a rapid recent increase in global surface temperatures.

In 2000, a few members of Congress began probing what they argued was unsound climate science, eventually demanding from the scientists years of data and financial records. Bradley details the chilling effect such inves­tigations have had on the conduct of science and how politicians have become nonexpert reviewers of science.

Powell’s book examines political operators in more depth. As a geologist, college president and museum director, Powell has formed a broad view of how society views and uses science.

Powell points out journalists who publish positions with little or no support in science and scientists who argue beyond their expertise or have allied themselves with interest groups. “We can fault our leaders,” Powell writes, “but whether we trust science and act in time to avoid the worst dangers of global warming is really not up to them. It is up to us.”