Anyone with a passing interest in cosmology knows by now that the universe isn’t what it used to be. In fact, it isn’t even the universe anymore. 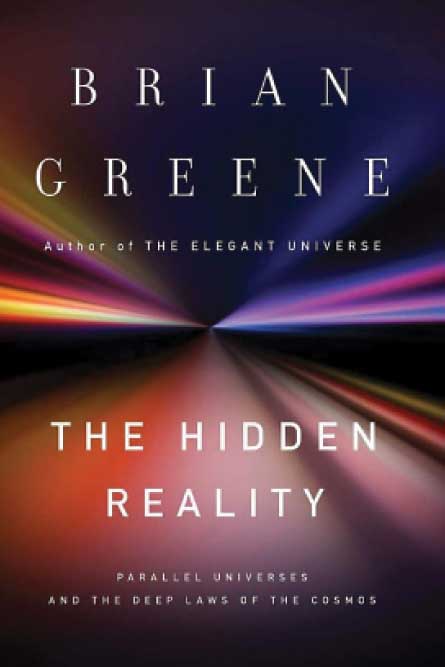 A century ago, the “universe” was supposedly everything that existed, mainly just the Milky Way galaxy and some fuzzy nebulae at an unknown distance. But soon Edwin Hubble, with help from many others, showed that the Milky Way was merely one of billions of “island universes,” eventually referred to simply as galaxies so “universe” could be retained as the name for everything.

In recent years this scenario has repeated itself in the theoretical realm, as physicists now speak seriously about parallel universes, rendering the one that humans inhabit just one of countless (literally) others. But this time, remaking the universe isn’t as simple as it was with galaxies. Parallel universes of many different flavors have been conceived by physicists pursuing the implications of modern theories. There are the “many worlds” of quantum physics, the “brane worlds” of string theory and the multiple “bubble universes” of inflationary Big Bang cosmology, to name just a few.

Greene, a prominent string theorist well known for two previous popular books, provides the best guide available (in this universe at least) to the various forms that parallel universes might take and the science underlying them. Most speculative, and most intriguing, is his discussion of the parallel worlds that might exist within advanced computer simulations — The Matrix with a vengeance.

One small complaint: Much of the best material is found in the extensive notes at the back of the book. So don’t forget to read them. And don’t even think about touring other universes without packing this book.