Building the standard model, the flagship theory of modern particle physics, was no mean task. It took decades of painstaking work to bring the forces and elementary particles that make up the universe together in a single framework (which still doesn’t include gravity). 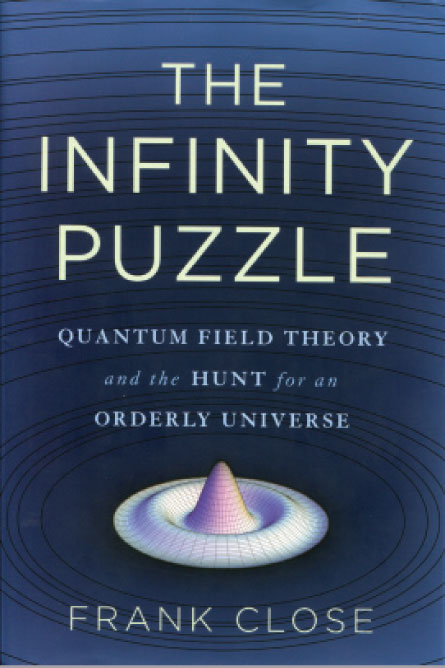 Close, a theoretical physicist, chronicles this history from an insider’s perspective. He starts just after World War II with the struggle to reconcile the electromagnetic and weak forces. Plagued by infinities that kept popping up in the math, this effort finally succeeded in the early 1970s, thanks to new ideas about symmetries hidden in the universe. Ultimately, physicists would incorporate the strong force as well.

Reconstructed from research papers and the memories of its protagonists, the story doesn’t unfold as a simple, clearly developing line of thought. Instead, the reader witnesses scientific progress in all its real-world messiness. It’s a comedy of errors at times, full of dead ends, missed opportunities and ideas that lie dormant for years, unproven or unnoticed.

“This history is not a straightforward victory march,” writes Close. “We are following people and their mistakes no less than their brilliant insights.”

Much of the book consists of “inside baseball,” focused on assigning credit for each discovery along the way. And while Close uses analogies that help novices understand complex physics concepts, his detailed text will more likely appeal to the already initiated. For those readers, Close’s account of how the Higgs boson was proposed may be particularly interesting.