Swiss-born Louis Agassiz was the most famous naturalist in America in the mid-19th century. When he died in 1873, people across the United States mourned the loss of their favorite scientist. 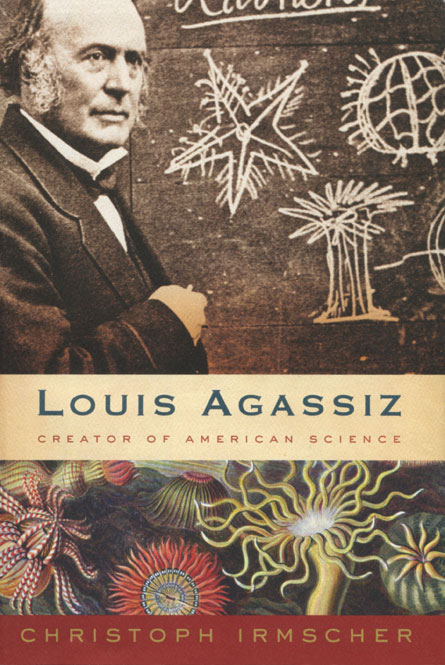 Today, Agassiz is largely forgotten outside academia. After reading his biography, it’s not hard to understand why people may have wanted to forget him. Agassiz was something of a scoundrel — an arrogant idea stealer who left his family when he immigrated to North America. He also rejected Darwin’s theory of natural selection, instead believing in the fixity of species created by God.

Yet Agassiz had his saving graces and deserves to be remembered, argues Irmscher, an English professor. Agassiz spent much of his career as a Harvard professor studying marine fossils. He encouraged people to send him specimens, igniting a national interest in natural history. While studying the Swiss Alps, Agassiz determined that glaciers had been more extensive in the past. His theory of ice ages was not entirely his own, though; many of his collaborators felt he took credit for their ideas.

Agassiz’s side in these scuffles seems lost to history. He rarely wrote of his innermost thoughts, so Irmscher is left telling Agassiz’s story mostly through disgruntled colleagues. For balance, the author quotes Agassiz’s close friends, who portray him as a charismatic man who strongly believed in the importance of science to society.

In the end, it’s Agassiz’s mix of good and bad, right and wrong, that makes his life an interesting read.