As the inventor of the time-out procedure for disciplining misbehaving kids, Staats transformed modern parenting. Now he wants to give a time-out to popular biology-based explanations of human behavior. Genes and brains orchestrate bodies, he argues, but don’t determine behavior or inner states such as intelligence and cruelty. 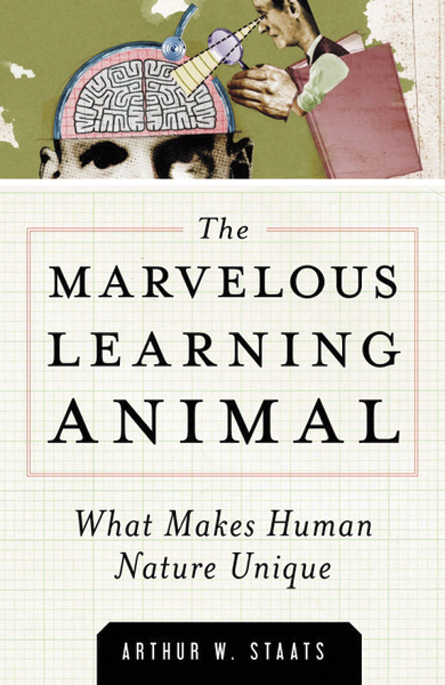 Brain activity that characterizes poor readers, for example, often reflects how those individuals have learned to deal with written material, Staats says, not an inherently wayward brain. Misguided reinforcement of children’s behavior by parents and teachers results in learning disabilities, emotional disorders and even autism symptoms, in his view.

Staats is a behaviorist who, unlike B.F. Skinner, regards emotions as key targets for shaping behaviors. Millions of years of evolution have yielded people who learn via positive and negative reactions to experiences, Staats argues. Repertoires of conditioned responses, such as learning the meanings of words, provide the foundation for more complex achievements such as writing stories and planning cities. No other animal snowballs knowledge this way.

Many of these ideas are not as radical as Staats seems to think. Biological determinism has ardent critics. Plenty of psychologists study how children and adults learn various tasks, for instance, focusing on the fit between individual characteristics and learning situations. And some anthropologists look back further, arguing that the rise of language a million or more years ago led to complex human cultures.

Sets of conditioned behaviors alone are unlikely to explain creativity and innovation. But Staats’ point that scientists need to learn more about learning is a good one.