The first effective technique for measuring the ages of large numbers of stars like the sun has been developed. Providing a powerful research tool for astronomers, the new dating technique is based on relatively simple measurements of a single chemical element, lithium. The age calculations can be applied to both young and “ordinary” stars, as well as to the sun itself. The new method makes possible spotting very young stars among the myriad stars in the sky. With further development, the technique appears certain to give astronomers important evidence on such problems as the origin of stars, the rate of star formation and the cycle of stellar evolution. 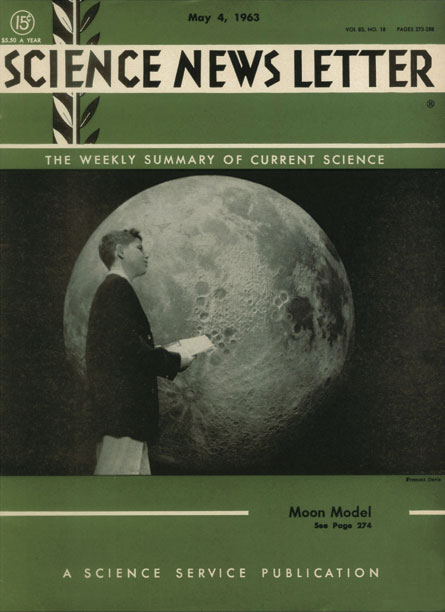