The most common edit to a Wikipedia article changes only a single line of text. The same is true for Linux, the open-source computer operating system: A typical contribution changes just one line of code. Such “microcontributions” are one way to bring more expertise to any enterprise, argues Nielsen, a physicist. And by using such approaches to make all of science open and collaborative — through online sharing of data, methods and problems — the rate of discovery will ramp up too. 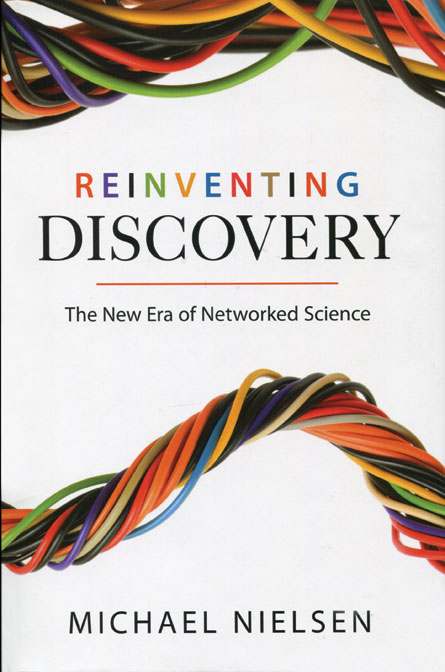 Nielsen’s book is a thorough primer on what he calls “networked science.” Some researchers are already harnessing collective intelligence. More than 200,000 people have helped astronomers classify celestial objects through the Galaxy Zoo project, and video game players are helping biologists uncover how particular proteins fold. We are in the midst of a revolution, Nielsen argues, in which networked science can solve problems at the limit of human understanding — and may even change the world.

That claim may sound over the top, but Nielsen makes a compelling case in this self-described manifesto. With friendly, engaging writing, he describes specific approaches and characteristics that can make collaborations truly bloom. Obstacles still loom — namely a scientific establishment where success in publishing and getting grants is achieved more often through secrecy than sharing. But that’s changing, says Nielsen. Some funding agencies, for example, require that scientists share their data. And as more people read this book, perhaps change will come faster.
Princeton Univ., 2012, 264 p., $24.95