The surgeon’s dream of transplanting organs from the dead to the living seems closer to reality. A man aged 54 died at Leeds (England) General Infirmary. One of his kidneys was removed quickly and placed in a 37-year-old man gravely ill because his kidneys had failed. Four months later the borrowed kidney was still functioning and the doctors were somewhat elated. For the donor and the recipient were unrelated. Nearly all transplants that have approached success in the past have been between identical twins…. Before cadaver transplants can become practical, improvement in overcoming rejections will be necessary, they said. Cyclophosphamid — trade name Cytoxan in the United States — which they used to lower the immunological response, may have some advantage over total body irradiation and other drugs sometimes used. 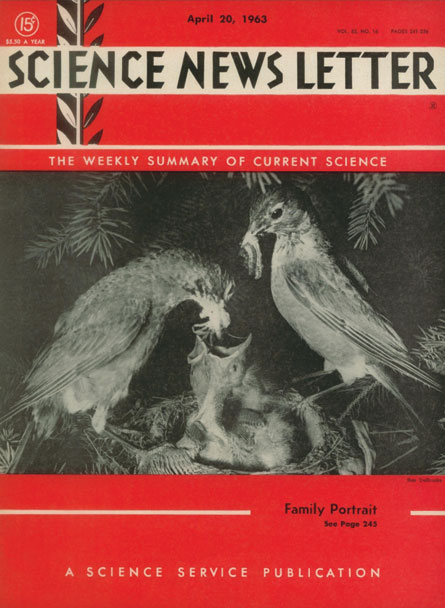