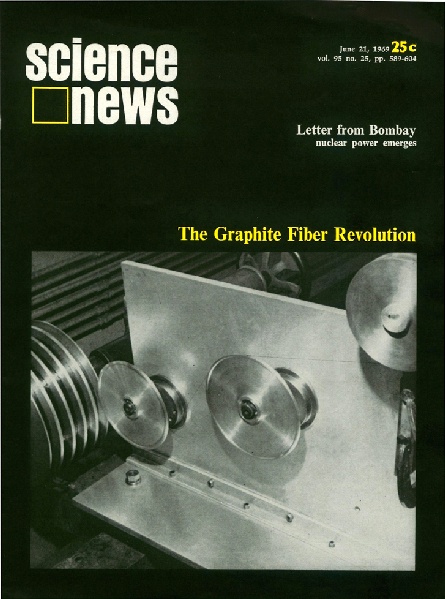 Many boron carbide armor components have been replaced by Kevlar, which was developed around the same time (SN Online: 4/8/15). Made of woven synthetic polymer chains, Kevlar fast became essential wear for soldiers and law enforcement officers. More than eight times the tensile strength of steel, the textile distributes the energy of a bullet impact over a large area. Some modern body armor systems today weigh a tenth of their boron carbide counterparts. Scientists are testing engineered spider silk, another strong and flexible textile, for body armor (SN: 5/11/19, p. 24).