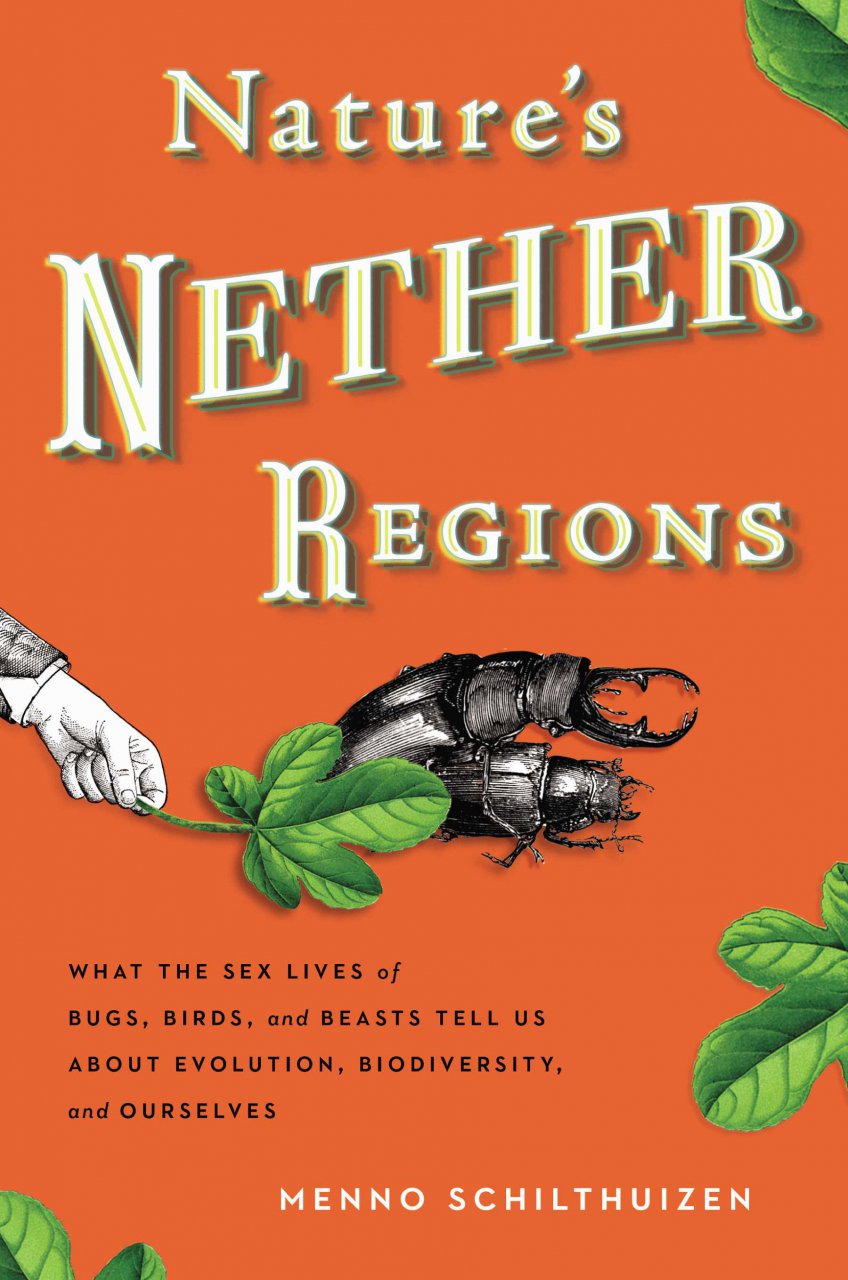 If you want to enjoy eating lightly cooked calamari, skip down two paragraphs. And avoid page 20 of evolutionary biologist Schilthuizen’s charming and potentially mind-boggling new book on what he calls the “science of the genitals.”

An underappreciated quirk of squid genitals, he explains, provides a bit of truth behind the 2012 tabloid headline “Woman, 63, becomes pregnant in the mouth with baby squid after eating calamari.” Male squid encase gobs of sperm in membranes, sometimes covered with spikes, creating “spring-loaded sperm grenades,” as Schilthuizen puts it. Even after the squid dies, insufficiently cooked grenades can on occasion burst apart into cephalopod sperm shrapnel inside a diner’s mouth.

The book offers more fascinating tidbits on squid mating (males have a penis but don’t deliver sperm with it) and plenty of other lively biology. What distinguishes this parade of marvels from other “wow, is nature weird” volumes is that Schilthuizen uses the creatures to offer an appealing introduction to the big themes in current research on
how sexual parts, practices and ornaments have become so elaborate and diverse across the domains of life.

Genital evolution goes far beyond the merely postal challenges of delivering and receiving sperm at the right address. Schilthuizen reviews the idea, for instance, that partner persuasion continues even after wooing. This may explain built-in sensory enhancers; male crane flies in action scrape their genitals into humming with a pitch slightly below middle C. And then there are the conflicts of interest between the sexes, which as Schilthuizen explains in a counterintuitive twist may be especially important among hermaphrodites with identical sets of parts.

In spite of the skillfully explained evolutionary concepts, what may be most memorable to readers is the vast oddness of other species’ genitals. Hermaphroditic Deroceras slugs have female openings, for instance, but partners transfer sperm from penis to penis. Certain female mites lay eggs through a conventional opening located to the
rear but take in sperm through their hips. And Schilthuizen compares a chicken flea’s elaborate sperm-delivery contraption, complete with combs, plates and springs, with “an exploded grandfather clock.” Yet, he shows, the same kinds of evolutionary forces shape humankind’s intimate shapes too.