IBOOK REVIEW: The depths of human cruelty are often summed up in one stark term: evil. But definitions of evil are frustratingly circular, since evil is as evil does. “For a scientist this is, of course, wholly inadequate,” writes Baron-Cohen, a developmental psychologist specializing in autism. He suggests that “evil” is more properly defined as a complete lack of empathy, the ability to imagine and respond emotionally to another person’s thoughts. Empathy, he argues, is distributed througout the population as a bell curve, with those at the low end of the curve populating psychiatric categories such as psycho­pathy, narcissism and borderline personality disorder. 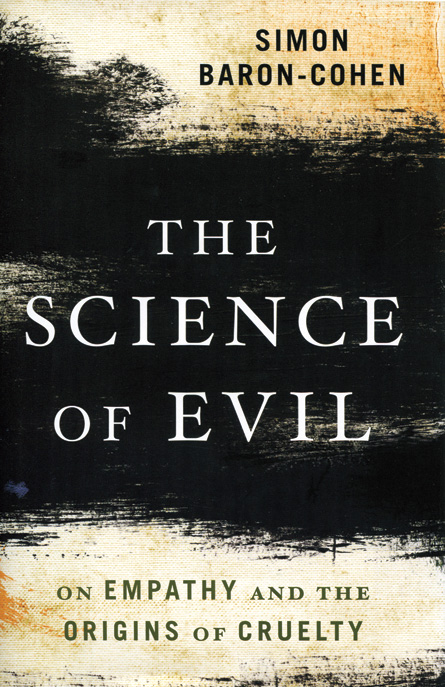 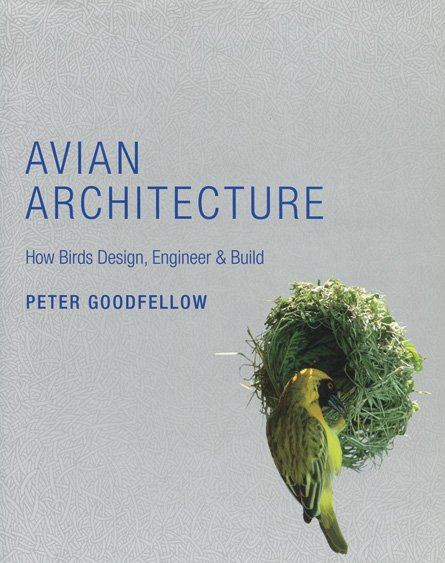 The book argues that the roots of the empathy bell curve lie in the brain and are shaped both by genes and by environmental factors such as parental neglect and abuse. Chapters lay out differences in brain structure and function found among people along the empathy spectrum, based on Baron-Cohen’s and others’ research. Many questions remain about the physical basis of behavior, but the core idea that physiology can affect empathy is supported by an emerging body of research. And the author’s own work on autism, marked by difficulties relating to the minds of others, offers excellent examples of brain differences in action.

More provocative is Baron-Cohen’s assertion that low empathy can in some cases be associated with positive traits, such as the strictly moral behavior of some people with Asperger’s syndrome. Whether this is a “positive” outcome is not a scientific call but a value judgment, and Baron-Cohen is more persuasive when he sticks to describing the cutting edge of neuro­science.