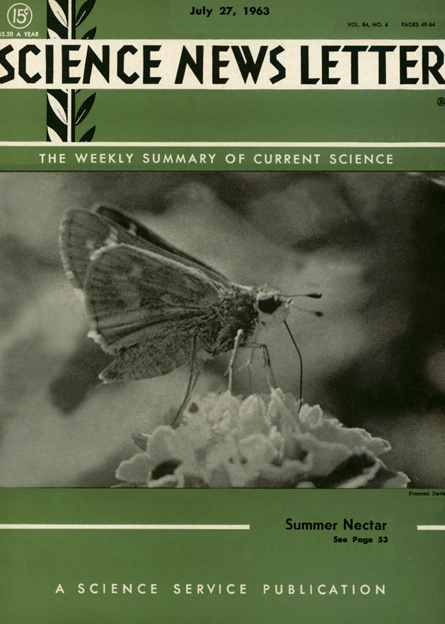 The normal number of chromosomes in each human cell is 46, but it can vary in different cells … Dr. D.G. Harnden of the Medical Research Council, Edinburgh, Scotland, told the International Conference on Congenital Malformations in New York…. Among others from the nine countries attending the conference was Dr. Mary L. Lyon, of the Medical Research Council Radiobiological Unit, Harwell, England, who originated the theory that woman is a genetic “mosaic”…. Dr. Lyon’s theory is that only one of the two so-called X chromosomes in any given normal female cell is active and functional. The other is inert. In roughly half the cells in a woman’s body, it is the X chromosome inherited originally from her father that is active, while the active X in the other cells is the maternal X…. If the Lyon theory is correct, Dr. Murray L. Barr of the University of Western Ontario, Canada, said, it … may “prove to have genetic and biological implications far beyond the expected.”