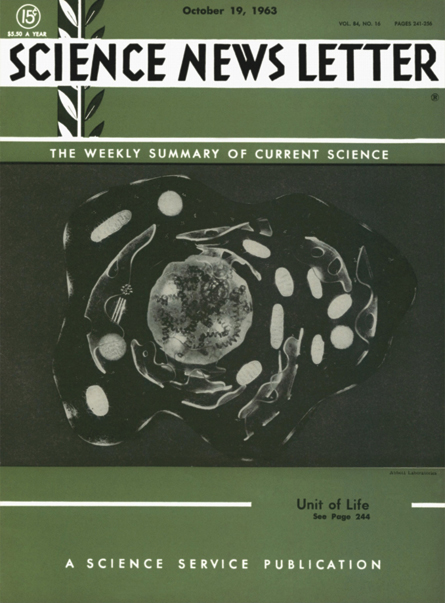 The deadliest storm in the history of the Western Hemisphere, hurricane Flora, was unusual in its slow, wavering pace and the force it maintained over land. Usually hurricanes lose their force when they blow across land…. Then as they move again over open water, they sometimes can regenerate their force. For nearly five days the giant mass of whirlwinds hovered over Cuba, the longest a hurricane has been known to stay in one place…. The powerful storm may have killed more than 9,000 people in the Caribbean islands, as well as leaving many thousands homeless…. Damage estimates approach $500 million.

Flora’s deadly record was passed by Hurricane Fifi in 1974 and Mitch in 1998, which killed an estimated 9,000 to 18,000 people in Central America. Hurricane Katrina set the record for costliest hurricane in U.S. history in 2005, causing an estimated $125 billion in damage.