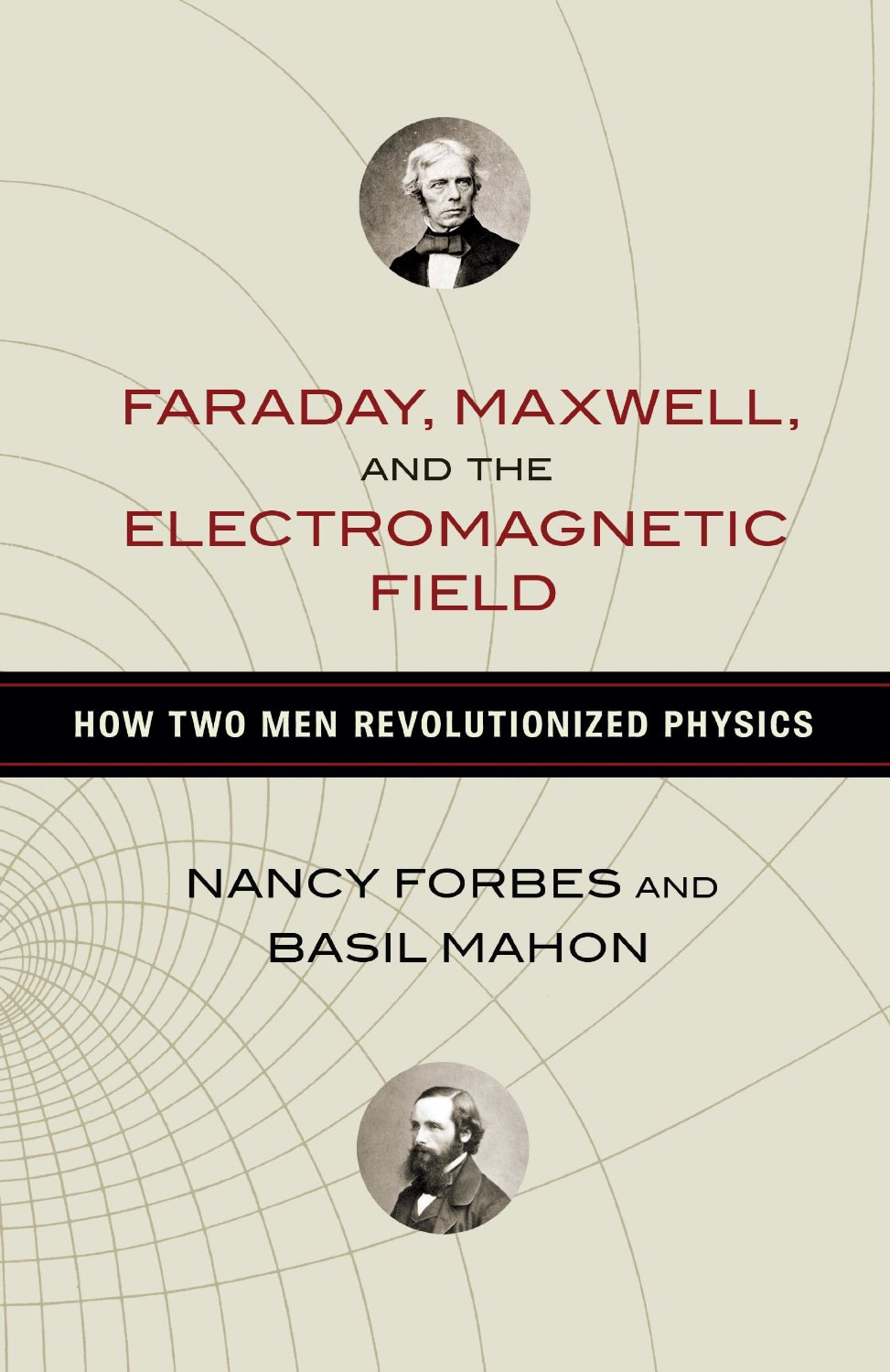 On April 3, 1846, Charles Wheatstone was about to present the Friday evening lecture at London’s Royal Institution. He had been invited by Michael Faraday, who had long been conducting research there on electrical and magnetic phenomena.

But Wheatstone bolted, struck by an attack of glossophobia (fear of public speaking). Faraday lectured extemporaneously in Wheatstone’s place, describing recent electrical inventions. But that didn’t consume the hour. So Faraday, off the top of his head, disclosed his speculations on the underlying physics of electromagnetic phenomena. His remarks can even today be recognized as an essentially correct theory of the electromagnetic field. As Forbes and Mahon relate, it was the theory that created the modern world, permeating every aspect of society, from transportation and communication to industry, commerce and domestic life.

But nobody in England understood what Faraday was talking about until James Clerk Maxwell came along. A young Scottish genius, Maxwell possessed a crucial skill that Faraday lacked — mastery of mathematics. By the mid-1860s, Maxwell had mathematized Faraday, figured out that light was electromagnetic radiation, and predicted that other forms of radiation would someday be discovered. Those radiations, in such forms as radio, radar, television signals and X-rays, did indeed transform the modern world beyond the 19th century’s imagination.

Of course, virtually nobody understood what Maxwell was talking about, either, and his death in 1879 at age 48 prevented him from reformulating his theory in an accessible way. That task fell to a small group of “Maxwellians,” including Oliver Heaviside (who simplified Maxwell’s math into the famous “Maxwell’s equations”) and Heinrich Hertz, who in 1888 demonstrated the existence of Maxwellian radio waves.

Forbes and Mahon provide an engaging biography of the electromagnetic field in the form of two sub-biographies of Faraday and Maxwell, and a brief chapter on the Maxwellians. It’s fine storytelling that doesn’t shirk the responsibility of describing some sticky scientific concepts. (If you’ve ever wondered what “curl” is in the context of electromagnetism, here’s your best chance of getting it.)

The backstory of electromagnetism serves as a reminder that brilliant science in progress is not always recognized while it’s in progress, and that prejudices ingrained into scientific orthodoxy (in this case, the universal belief that electric and magnetic forces acted at a distance) can blind science to new insights. It might even make you wonder what unconventional but brilliant research under way today is being neglected for similar reasons.