The atmosphere whistles while scientists work. Series of whistles — short or long, going up scale or down — keep radio scientists busy deciphering their messages of the density of charged particles in the outer regions of the earth’s atmosphere.… Generated by lightning as it strikes the earth, the radio waves are propagated back and forth in the atmosphere of the earth, in a north-south direction…. By analyzing the duration of the whistle tone, the length of time it lasts, and the changes as it slides up or down the musical scale … scientists could construct a model of the earth’s atmosphere 3,500 to 5,000 miles high. These whistles are recorded at the rate of one or two every second, or once in every few days, at stations that stretch along the meridians from Greenland and Alaska to the South Pole. 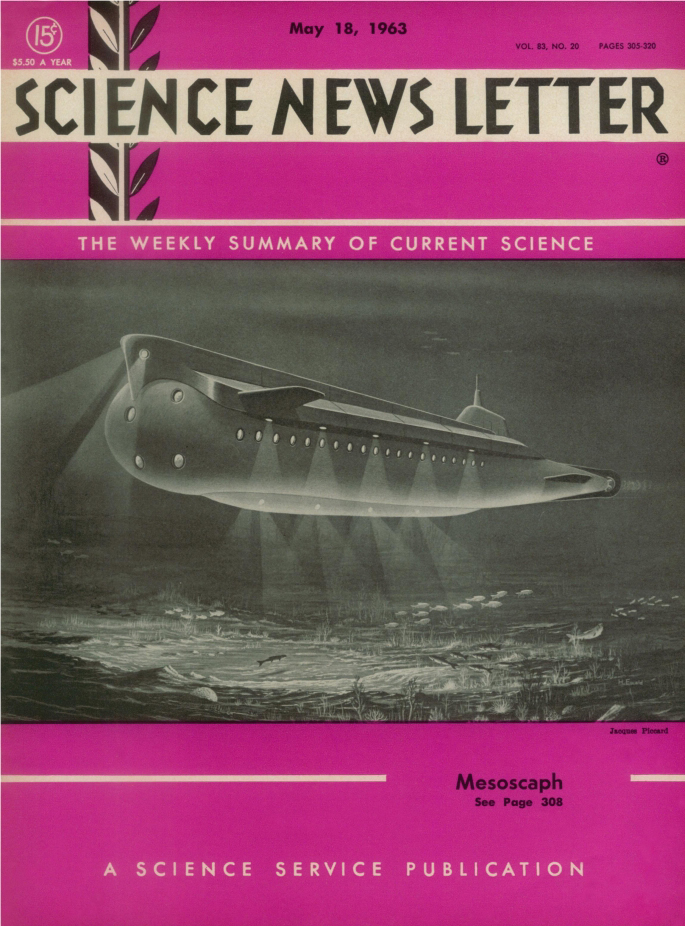