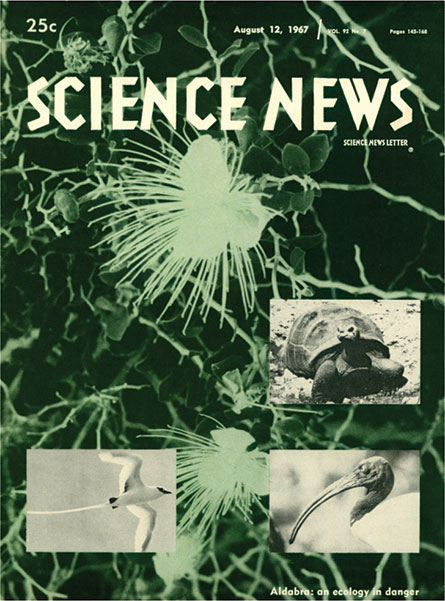 [Millions of diabetics] could be indebted to a strain of diabetic mice being bred in Bar Harbor, Maine. In diabetes research, “this mouse is the best working model to date,” one of its discoverers, Dr. Katharine P. Hummel, says.… A satisfactory animal subject had eluded diabetes researchers, until the mouse was found. — Science News, August 12, 1967

Hummel’s diabetic mice are still used in research to mimic type 2 diabetes in humans, which is linked to obesity. In the mid-1990s, researchers found that the diabetic mice carry a mutation in the leptin receptor gene, which prevents the hormone leptin from signaling fullness and triggering other metabolic processes. In people, however, the disease is more complicated. More than 40 genetic variants are associated with susceptibility to type 2 diabetes. Unlike the mouse mutation, none of those variants guarantee a person will develop the disease.