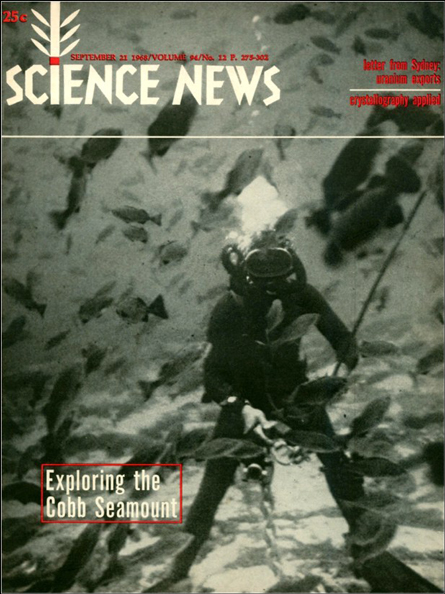 Girding against a new strain

Flu comes in many kinds, and the current vaccine … has little effect against a newcomer that has afflicted at least 400,000 persons in Hong Kong. The Asian city was the source of the 1957 epidemic in the United States. Fears that it may provide a springboard for another one have caused the Public Health Service to ask eight pharmaceutical companies to begin production of a specialized vaccine.— Science News, September 21, 1968

The 1968 Hong Kong flu pandemic killed about a million people worldwide. A vaccine became available only after the pandemic had peaked. Even today, flu vaccine development is tricky because the three types of influenza virus that infect people are moving targets that change, or mutate, often. But scientists are getting closer to making universal flu vaccines that would protect against many flu strains over multiple seasons. Some candidates target parts of the influenza virus that are less prone to mutate. Others compile all seemingly possible mutations of a particular flu variety into one vaccine (SN: 10/28/17, p. 18).