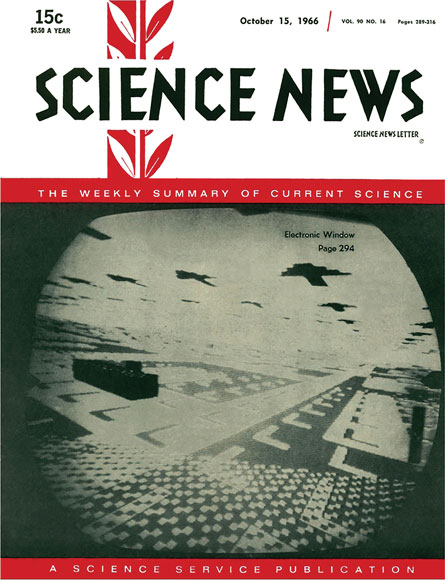 Concerns about sounds in urban settings may have fallen on deaf ears: Noise levels have increased. In 1966, Science News reported that the “acceptable” noise level for a restaurant was about 55 decibels — the intensity of an easy conversation. Modern establishments routinely inflict between 68 and 82 decibels on patrons and staff, a 2014 study found. The cacophony from sidewalks, subway cars and earbuds may be taking a toll. In 2014, 17 percent of adults complained of trouble hearing, according to the National Health Interview Survey. Of those, 25 percent blamed long-term noise exposure. A good rule of thumb: If other people can hear the music coming out of your headphones, turn down the volume.