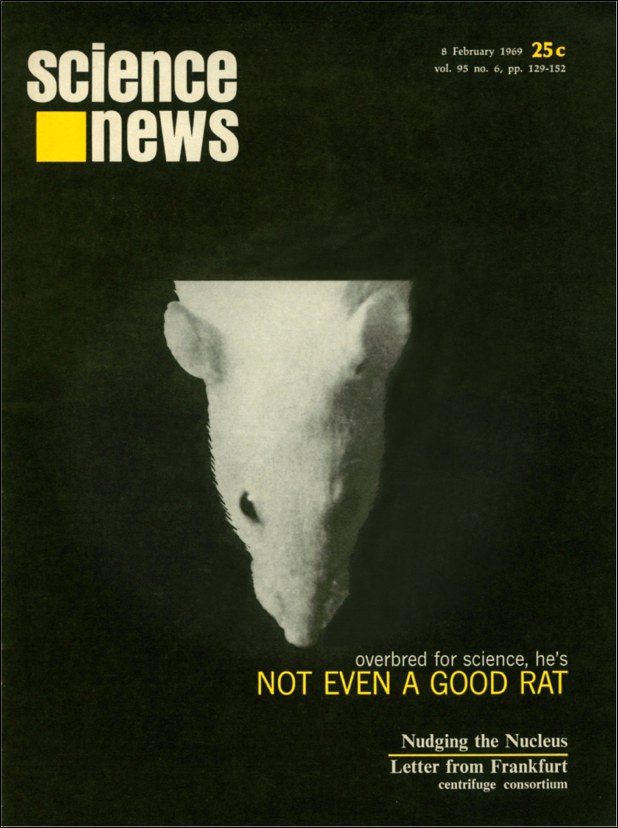 The Federal Council for Science and Technology … recommends a 10-year national earthquake research program to find ways to predict when and where quakes will strike and … [how to] defuse and prevent earthquakes, or at least modify them. Basically, the idea is simple: Inject fluid into underground rock, release the strain and produce a gradual series of tiny earthquakes or tremors instead of one violent jolt. — Science News, February 8, 1969

Creating small quakes to prevent a big one doesn’t really work. It would take dozens, if not thousands, of small quakes to release the same energy unleashed in a large quake. Pumping fluid into the ground — a common practice in oil, gas and geothermal energy production and wastewater disposal — can actually boost earthquake risk. A 2017 quake of magnitude 5.5 in South Korea may have been caused by fluid injections to generate geothermal power (SN: 5/26/18, p. 8). A recent rise in Oklahoma quakes has been linked to wastewater injections (SN Online: 11/30/16).