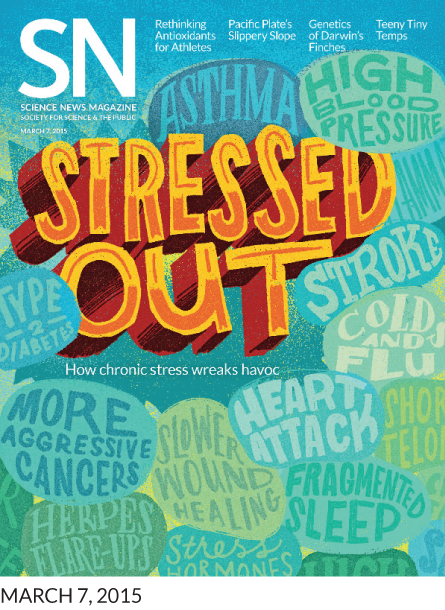 “It’s been said that 90 percent or more of the objects that museums like the American Museum of Natural History own are hidden away in storage,” commented Mark S. “With the dropping cost of online storage, it seems like more of these could be made available to the public as catalogs of high-resolution images. Then, when a researcher wanted to find bones that match a particular pattern — scratch marks made by stone knives, for instance — she could call upon members of the lay science community to [search the digital archives] in a fashion similar to the SETI and Galaxy Zoo projects.” Reader Shawn Simpson liked the sound of this plan, calling it a “great idea whose time is at hand!” See the sidebar for one museum’s foray into digitization.

In “Megadroughts predicted for U.S.” (SN: 3/7/15, p. 10), Ashley Yeager relayed some bad news for the Central Plains and Southwest. New forecasts say that by the end of the 21st century, those parts of the country could experience the driest conditions in a millennium.

Darwin in the digital age 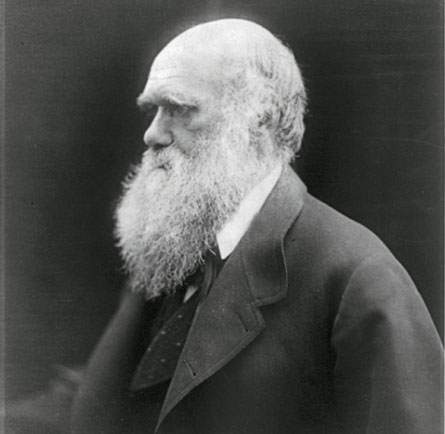 Many museums are digitizing their collections and giving web surfers a peek at items that otherwise might not be displayed. One such offering is the Darwin Manuscripts Project at the American Museum of Natural History in New York City, which catalogs more than 16,000 high-resolution images of Charles Darwin’s handwritten notes. Find out more at bit.ly/SN_DMP

Reader conradseitz provided some insight into what it’s like to deal with dry conditions. “Living at the center of the drought area, I can tell you that it is really happening. We have had three and a half years already of little or no rain. It’s nice and sunny, but that’s not really a good thing. Our well has become sketchy (many others nearby are dry) and we are having it dug much, much deeper,” he wrote. “Maybe it’s natural, maybe it’s got something to do with global warming. More important than the cause is a concerted attempt to adapt to it before it gets too bad.”

Number lines are for the birds

Chicks may mentally sort quantities from left to right, as many people do. In “Chicks look to left for tiny quantities” (SN: 3/7/15, p. 15), Susan Milius reported that the birds expected to find smaller numbers of items to the left and larger numbers to the right.

“So if you had to teach chicks how to read, you would choose a language that writes from left to right, I suppose,”wrote Edric Cane.  The article asserts that many humans have a left-to-right mental number line. “I hope your affirmation is based on solid science and tested on Arabic and Hebrew writers, not only with those of us who write from left to right.”

Evidence suggests that culture does have an influence on the direction of mental number lines, though researchers are still debating the issue, Milius says. A study in 2009 found right-to-left number lines among Arabic speakers, who read words and numbers in that direction. Hebrew speakers, who read words right to left but Arabic numbers left to right, did not show any particular directional preference. But some results are counterintuitive: Another group of researchers reported finding a vertical number line among native Japanese speakers, perhaps reflecting their vertical reading. Yet the participants seemed to prefer placing small numbers at the bottom, even though Japanese writing reads top-down.

With the chicks, she says, the researchers focused on whether any kind of mental number line would show up at all, regardless of direction. The bird’s left-to-right bias agreed with tests in other animals, but the factors that influence this direction need to be investigated further.

In Laura Beil’s feature “Tough to swallow” (SN: 3/7/15, p. 24), several readers noticed an error of chemistry. During chemical reactions in the mitochondria, oxygen becomes unstable not by losing an electron but by gaining one. This process creates a free radical, a compound so unstable that it will react with nearby molecules to scavenge another electron.