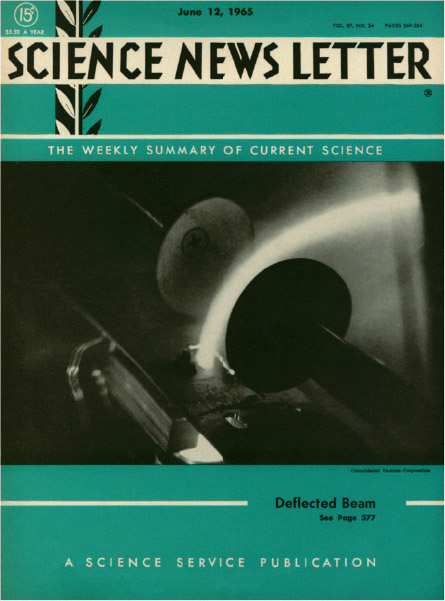 The 1960s and ’70s saw scientists come to accept that a gas — ethylene — served as a hormone. Researchers subsequently mapped many genes and proteins that plants use to produce ethylene. Scientists now also understand how plants sense ethylene (SN: 2/13/93, p. 103), and how the molecule kicks off multiple processes, such as germinating seeds, growing roots, developing flowers and ripening fruits. Because farmers and grocers often want to prevent or slow ripening to increase shelf life, researchers have also developed ways to stop plants from producing or perceiving the hormone.