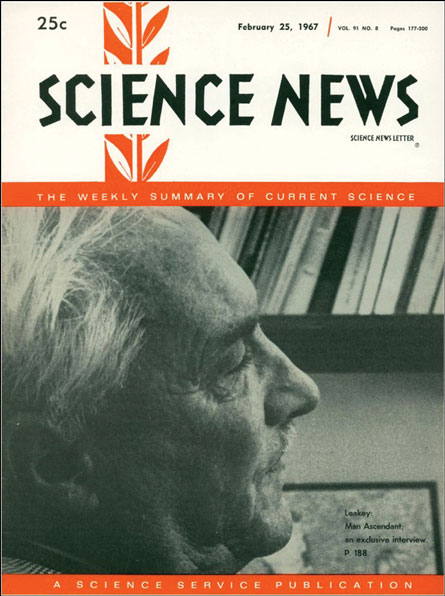 Integrated circuits made of germanium instead of silicon have been reported … by researchers at International Business Machines Corp. Even though the experimental devices are about three times as large as the smallest silicon circuits, they reportedly offer faster overall switching speed. Germanium … has inherently greater mobility than silicon, which means that electrons move through it faster when a current is applied. — Science News, February 25, 1967

Silicon circuits still dominate computing. But demand for smaller, high-speed electronics is pushing silicon to its physical limits, sending engineers back for a fresh look at germanium. Researchers built the first compact, high-performance germanium circuit in 2014, and scientists continue to fiddle with its physical properties to make smaller, faster circuits. Although not yet widely used, germanium circuits and those made from other materials, such as carbon nanotubes, could help engineers make more energy-efficient electronics.