In the arms race of life, a number of animals use venom as a weapon to paralyze prey and jump-start digestion. Meanwhile, venom also helps a variety of other seemingly defenseless creatures improve their odds against larger, stronger or more aggressive foes.

In Venomous, molecular biologist Christie Wilcox surveys the animal kingdom’s wide array of biochemical warriors, from spiders and snakes to sea urchins and centipedes. In The Sting of the Wild, entomologist Justin O. Schmidt takes a more focused approach, zooming in on stinging insects such as ants, wasps and bees. Both books recount the origins and effects of venom in wonderful detail, as well as relating the fascinating tales of the researchers who study these noxious and sometimes fatal cocktails.

Male platypuses have venomous spurs on their hind legs that they use in competition with other males during mating season and, when needed, for self-defense. But, Wilcox notes, this is a rare exception. Venoms generally fall into offensive or defensive categories. Venoms for offense tend to be fast-acting and fatal; defensive venoms usually just serve as a warning. The neurotoxins in these defensive venoms often cause great pain but typically aren’t lethal (unless the victim happens to be allergic to one or more of a venom’s many components). 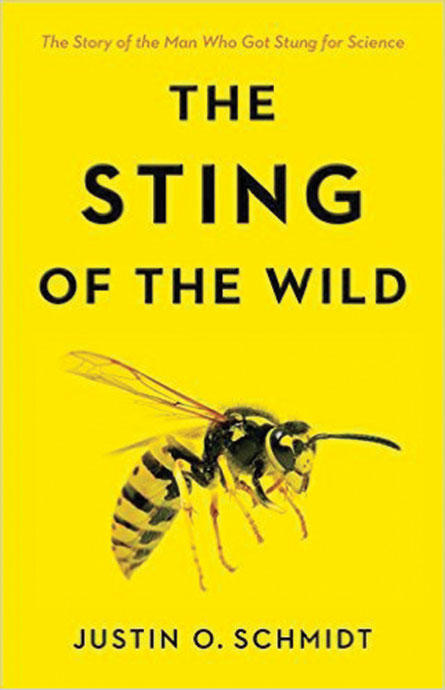 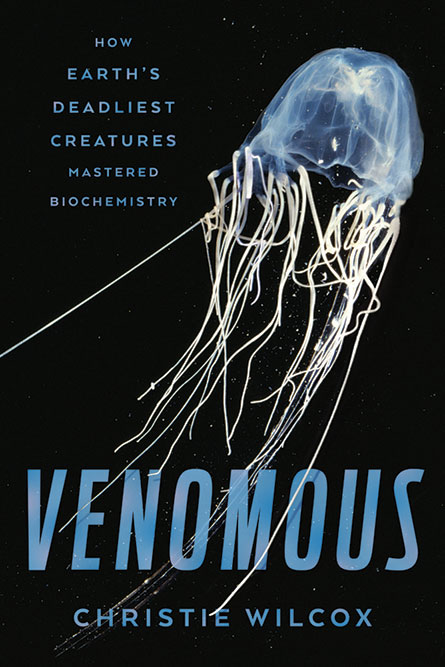 In the case of insects, venom has done much more than help protect individuals from harm, Schmidt points out: Venom actually helped set the stage for the evolution of ants, wasps, bees and other social insects. While a single insect might not be worth a large predator’s attention, an entire colony of defenseless insects — including their high-protein larvae — would be attractive indeed. Venom enables the members of a species to aggregate in large numbers, with many individuals contributing to the common defense.

As both books point out, researchers are still teasing out the secrets of venom. In addition to trying to develop better antivenoms for human victims, scientists are looking for individual components of venoms that could be used as painkillers, blood thinners or treatments for everything from epilepsy to erectile dysfunction.

Many of these scientists do their work in labs using test tubes, but Schmidt has gone above and beyond the call of duty. By letting more than 80 different types of stinging insects jab him, he has developed a “pain index” for each sting. Published in full for the first time in this book, Schmidt’s index ranges from 1 to 4 for all but a handful of species. His descriptions of the pain are wry and eloquent. While the sting of one bee species merits a mere 0.5 (“Did I just imagine that?”), the pain from a warrior wasp sting scores a 4 (“Torture. You are chained in the flow of an active volcano. Why did I start this list?”).

Buy The Sting of the Wild or Venomous from Amazon.com. Sales generated through the links to Amazon.com contribute to Society for Science & the Public’s programs.