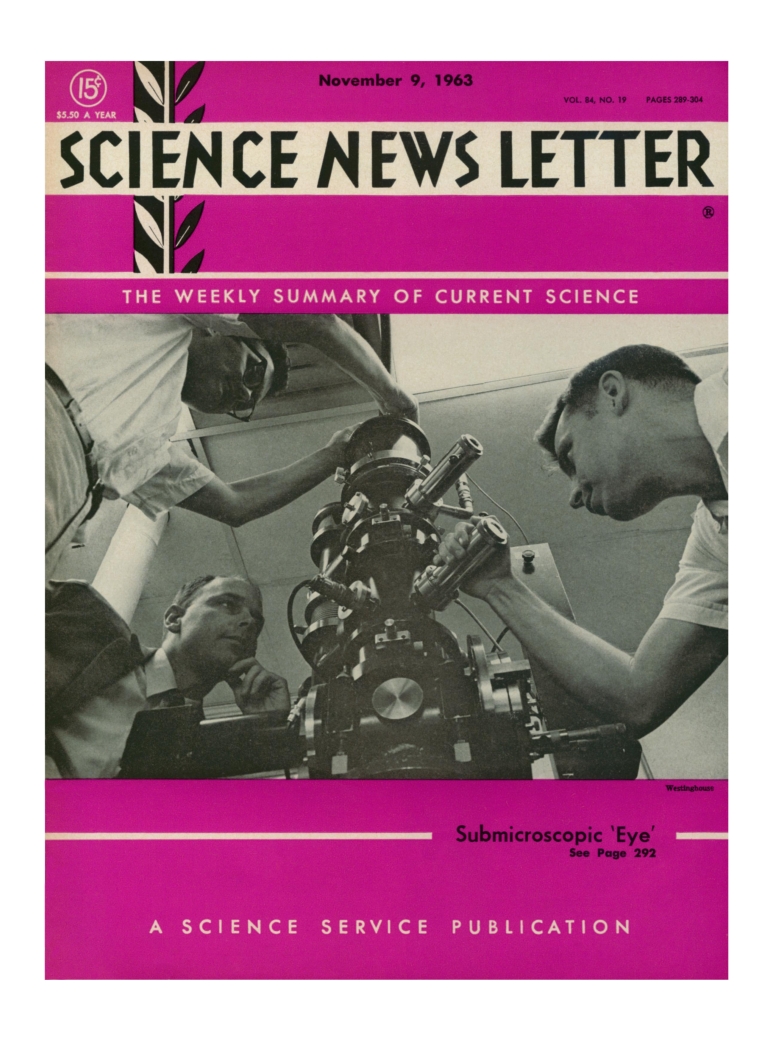 Vaccine that will prevent meningitis is being sought.

When found, it would solve the problem of meningitis outbreaks among military recruits…. After 24 years of successful prevention against meningococcal disease … specific strains of Neisseria meningitidis have become resistant to the sulfonamides usually used for treatment or prevention….

Although meningococcal bacteria were handled easily until after World War II, resistance to sulfadiazine is showing up and could lead to serious conditions, even epidemics in public schools.

The first vaccine for bacterial meningitis was approved in 1974, and more effective conjugate vaccines came out in 2005 and 2010. The U.S. Centers for Disease Control and Prevention reported about 4,100 cases of bacterial meningitis per year, including 500 deaths, between 2003 and 2007.