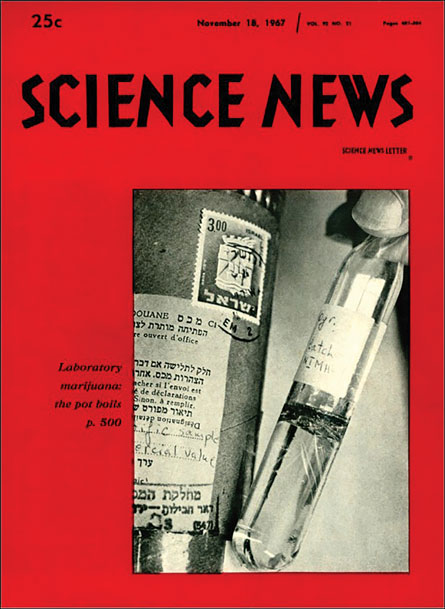 Very subtle control of artificial limbs by means of a tiny electronic device may become possible.… [The] electronic device … [is] designed to be injected into a muscle through a thick hypodermic needle. A tiny package strapped to the outside of the limb will beam radio waves at the device, which will return them, modified by the electric current produced in the muscle. — Science News, November 18, 1967

Artificial limbs have become more sophisticated than in the past, and users’ control of today’s prostheses is more precise. In 2012, researchers announced that a paralyzed woman could control a robotic arm with her thoughts with the help of a brain implant (SN: 6/16/12, p. 5). And in 2014, a man regained the sense of touch through a prosthetic hand via electrodes implanted in his arm’s still-functioning nerves (SN: 3/8/14, p. 16). Several companies are developing other high-tech prostheses.