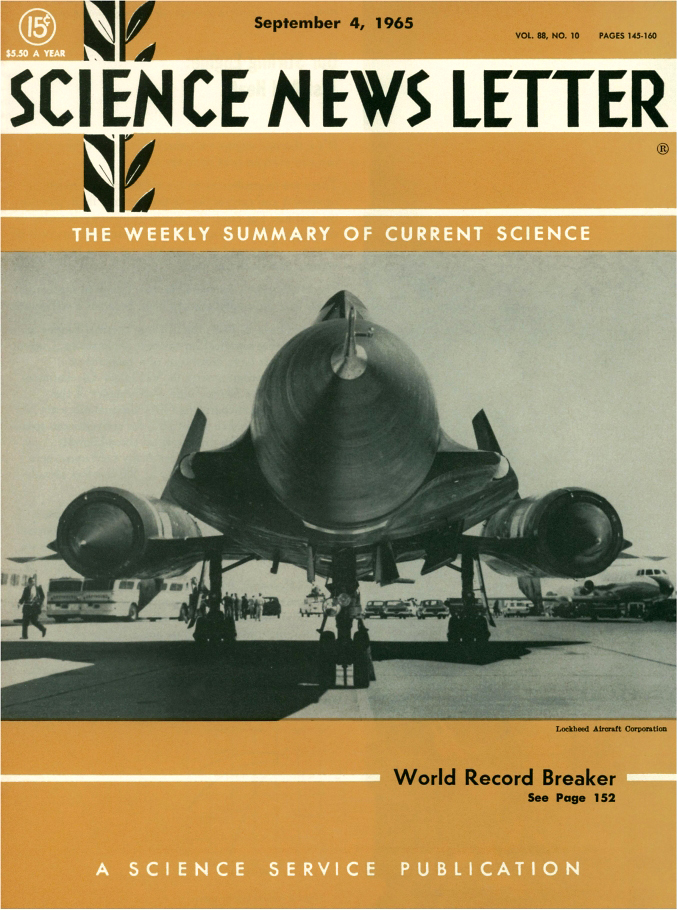 Swedes feed paper bills to pump to receive gas — A master automat for controlling several different gasoline pumps at once allows a driver to fill his own tank after hours by putting paper money in the slot…. A photoelectric scanner rejects false notes or those of wrong denomination…. Coin-operated gas automats have been used in Sweden for some time but have been found less practical, especially for long-distance drivers, because of the number of coins needed to fill a nearly empty tank. — Science News Letter, September 4, 1965

Bill readers like this early version proliferated in the late 1960s and ‘70s. But so did ways to trick them. For decades, thieves could use photocopied counterfeits whose iron levels matched those of legit bills, fooling magnetic sensors inside vending machines. By the late 1990s, bill readers began wielding sophisticated optical sensors to scan bills for ultraviolet dyes, special threads or watermarks.