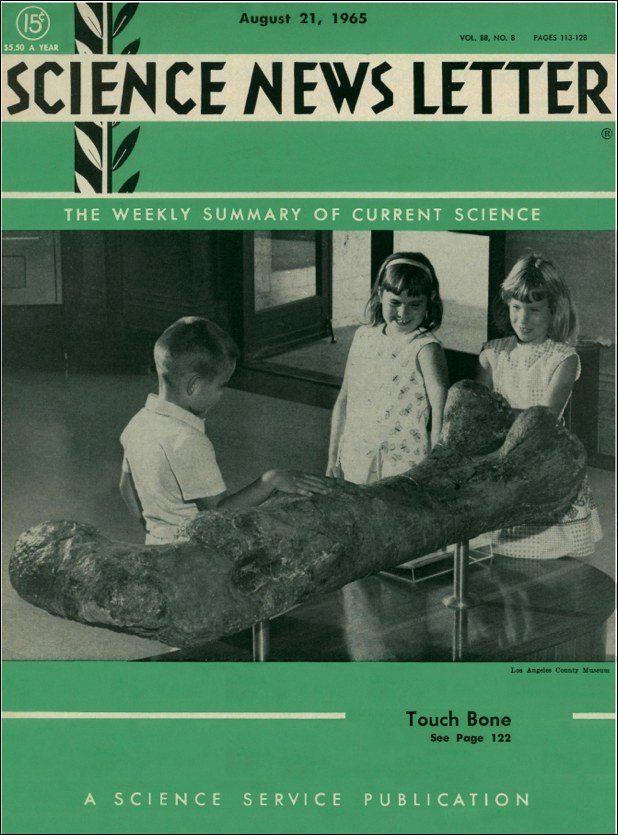 Memory Transfer Seen — Experiments with rats, showing how chemicals from one rat brain influence the memory of an untrained animal, indicate that tinkering with the brain of humans is also possible.

In the rat tests, brain material from an animal trained to go for food either at a light flash or at a sound signal was injected into an untrained rat. The injected animals then “remembered” whether light or sound meant food.

After this report, scientists from eight labs attempted to repeat the memory transplants. They failed, as they reported in Science in 1966.

Science fiction authors and futurists often predict that a person’s memories might be transferred to another person or a computer, but the idea is likely to remain speculation, says neuroscientist Eric Kandel, who won a Nobel Prize in 2000 for his work on memory. Brain wiring is too intricate and complicated to be exactly replicated, and scientists are still learning about how memories are made, stored and retrieved.