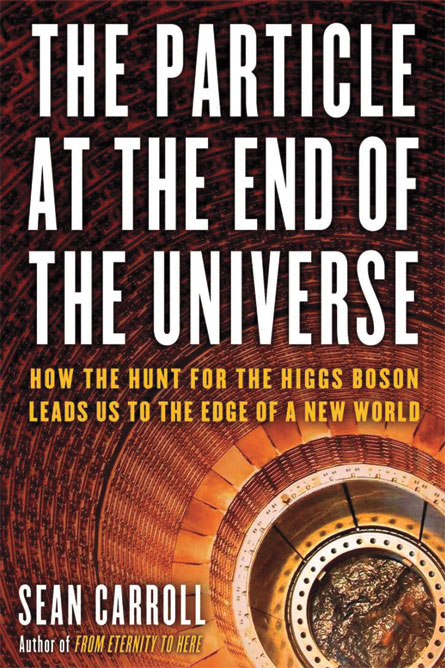 The story of the decades-long hunt for the Higgs boson has won Britain’s 2013 Royal Society Winton Prize, which includes a £25,000 award for the best science book written for a general audience. Sean Carroll’s The Particle at the End of the Universe (SN: 12/15/12, p. 30) delves into the theory that suggested the particle’s existence, then describes the exhilarating final moments of discovery and what the Higgs may mean for future generations of scientists.

Short-listed for the prize were Bird Sense by Tim Birkhead, Cells to Civilizations by Enrico Coen, Pieces of Light by Charles Fernyhough, The Book of Barely Imagined Beings by Caspar Henderson and Ocean of Life by Callum Roberts. Read the first chapter of each book at bit.ly/SNbookprize2013.