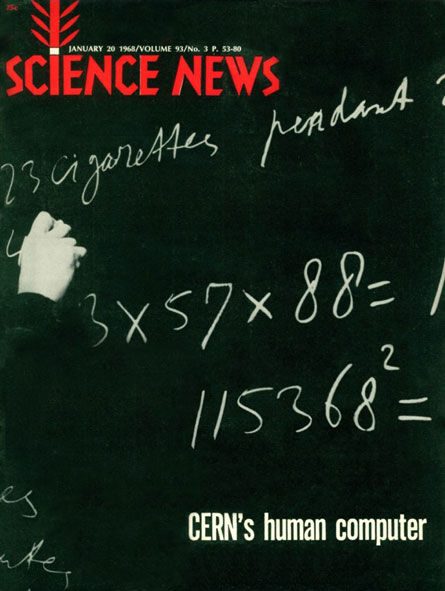 The famous Dead Sea Scrolls, rumored lost or damaged during the June war between Israel and Egypt, are safe, according to Antiquity…. On the eve of the war they were packed up and put safely in a strong room in the basement of the Palestine Archaeological Museum (Rockefeller Museum), according to a reliable authority. —  Science News, January 20, 1968

The Dead Sea Scrolls made news again in 2017 when archaeologists announced the discovery of a cave with new evidence of scrolls. The cave, close to the original 11 caves that housed scrolls near Qumran in the West Bank, held several broken jars and linen like that used to wrap the scrolls. The pottery dates to roughly 2,200 years ago and is typical of the kind used to store scrolls. One large jar still held a blank fragment of hide, possibly intended to be written on. Two rusty pickaxes located near that jar suggest looters took scrolls from the cave several decades ago.