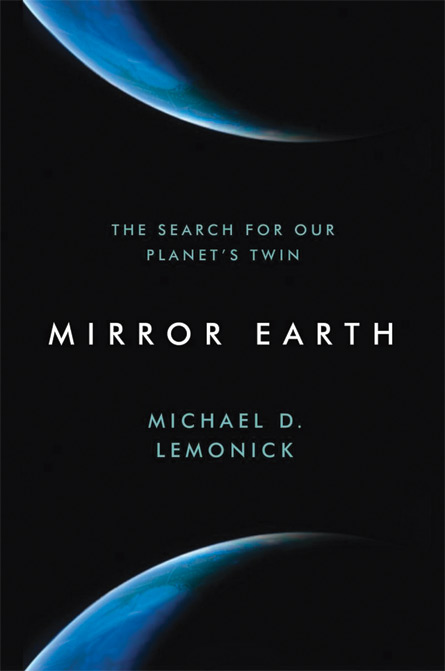 According to one popular notion, everyone has a twin somewhere. Who knows, maybe the same is true for planets. Maybe there’s even a doppelgänger Earth orbiting at just the right distance from a sunlike star to support life. In his latest book, science writer Lemonick provides a behind-the-scenes look at the decades-long search for just such a planet. The endeavor, long considered a scientific back­water with little chance of success, is now one of the hottest fields in astronomy.

Like any nascent field of science, the search for exoplanets poses a challenge that has lured both established researchers and ambitious students. These pioneers aim to detect planets too distant to see directly, by discerning the subtle wobbles of stars being tugged back and forth by the planets, as well as slight dimmings that result when planets pass in front of their parent stars.

In a fascinating chronicle of camaraderie and competition, Lemonick profiles the prominent researchers in an astronomical discipline that is coming of age. He follows the twists and turns in their careers as well as the towering hurdles they faced and ultimately solved — including oft-denied funding requests  and the equally daunting search for respect among scientific peers.

At first, researchers could discern only exceptionally large planets closely orbiting small stars. But techniques used to detect exoplanets are becoming more and more sensitive, and scientists may be getting close to discovering a mirror Earth — a find that might be revealed within months, not years, Lemonick contends. — Sid Perkins