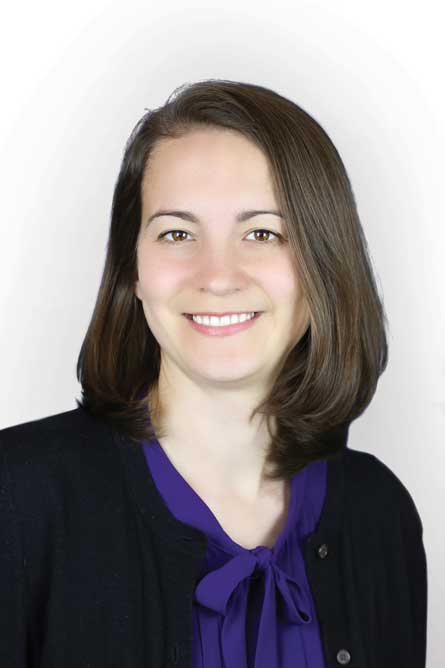 When Donald Griffin and Robert Galambos first reported that bats use the ricocheting echoes of sound waves to pilot through the environment, some scientists doubted it was possible. The team’s experiments, conducted in the late 1930s at Harvard University and reported in the early 1940s, coincided with World War II and the proliferation of active sonar systems for use on ships and submarines. “The notion that bats might do anything even remotely analogous to the latest triumphs of electronic engineering struck most people as not only implausible but emotionally repugnant,” Griffin later said.

But Griffin disagreed. In 1944 in an issue of Science, he proposed the term “echolocation” to cover not only “locating obstacles by means of echoes” in bats, but also by people, including via radar, fathometers and submarines using “apparatus working on the same basic principles.” The word “echolocation” didn’t replace existing technical terms — in fact, it’s sometimes called “biosonar” — but the scientific community quickly came around. Today, a lot of neuroscientists have a deep respect for bats’ impressive abilities, and some are studying how bat brains process the signals necessary for navigating, as freelance writer Amber Dance reports. These insights might lead to improvements to sonar, as well as new, bat-inspired technologies. It makes sense: Humans have been perfecting sonar for more than a century, but evolution has been honing echolocation for much, much longer.

The same is true for sticky goo. Slugs, mussels and other critters release slimy secretions as part of normal life. Researchers are turning to these critters to design adhesives that perform well in the human body, as covered by Laurel Hamers. Science News often reports on how nature inspires science and technology. There are robots that grow like plants (SN Online: 7/19/17) and grippers modeled on gecko feet (SN Online: 6/28/17) — those stories include video. Materials scientists interested in building better bridges are taking cues from bone (SN: 4/15/17, p. 5). And the great variety of wild yeasts inspires brewers to experiment with new flavors of beer. That’s applying nature’s know-how for practical (and pleasurable) purposes.

But not all of nature’s lessons go down as smoothly as a cold pint. Over the last several decades, humankind has learned that we can’t dump pollution into our skies (or seas, or soils) without some serious consequences. Though the air may be cleaner today than half a decade ago, exhaust from vehicles and industrial emissions still pose public health risks that might even extend beyond the lungs, as Laura Beil reports. And though it’s hard to say for sure how climate change has contributed to recent, destructive hurricanes, there’s no doubt that increases in atmospheric carbon dioxide, thanks largely to human activities, are altering our planet and threatening our futures.

How, as a society, will we respond? Will we be inspired to take the kind of action that leads to long-term change? It’s easy to hold off, to claim change is too hard and to become discouraged. When we lose heart, we need only look to the bats. As Helen Thompson reports, even these exquisitely adapted fliers will face-plant now and then.