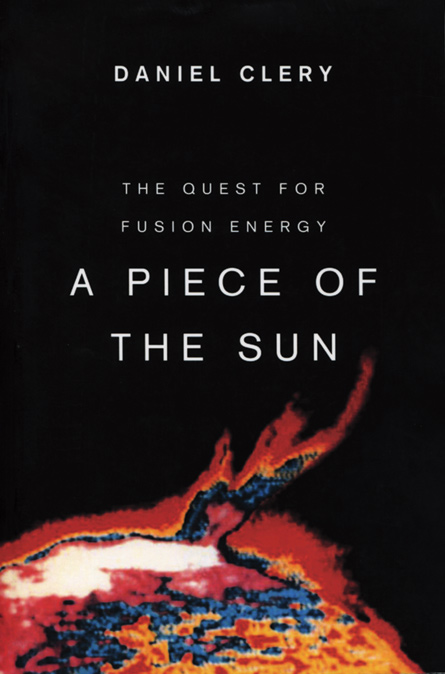 It’s not a great time to be a scientist studying fusion. U.S. experiments such as the $3.5 billion National Ignition Facility are losing funding (SN: 4/20/13, p. 26), while a $20 billion international project called ITER is delayed and over budget. Clery, a science writer, chronicles these setbacks, along with 70 years’ worth of others, in efforts to harness the process that lights up the stars.

Clery gives a detailed and workmanlike history of the worldwide quest to exploit fusion as an energy source. He describes persuasively how politics and economics, particularly during the Cold War, stalled progress. Clery is far less critical of the key scientists involved than was his former colleague Charles Seife, who argued in his entertaining 2008 book Sun in a Bottle that fusion research is plagued by narcissists and wishful thinkers.

Clery optimistically claims early in the book that “one day the operators of ITER, or some other reactor, will get their settings just right, the plasma will get hot, stay hot and burn like a piece of the sun.” That would be a big achievement, but it’s not the same thing as creating a practical fusion power plant, as Clery himself later points out. In fact, Clery never follows through on his initial optimism; he seems resigned to the idea that fusion won’t become a research priority until all other energy options are exhausted.

Clery’s book is a solid no-nonsense primer for those interested in fusion’s history, but it won’t change many minds about whether fusion has a place in our energy future.