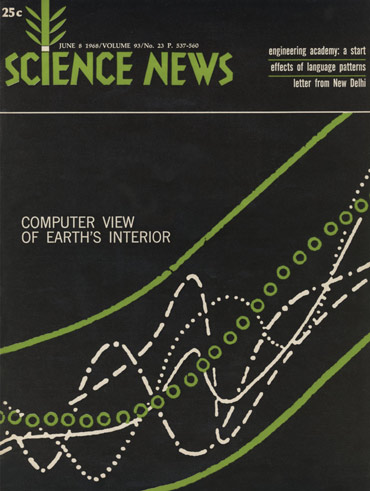 The spacecraft fire that killed three Apollo astronauts and rocked the space agency a year and a half ago is still being felt.… Last week, after a series of delays … a major milestone was finally reached: the first manned tests of an Apollo spacecraft to include all the new equipment and safeguards incorporated since the fire. — Science News, June 8, 1968.