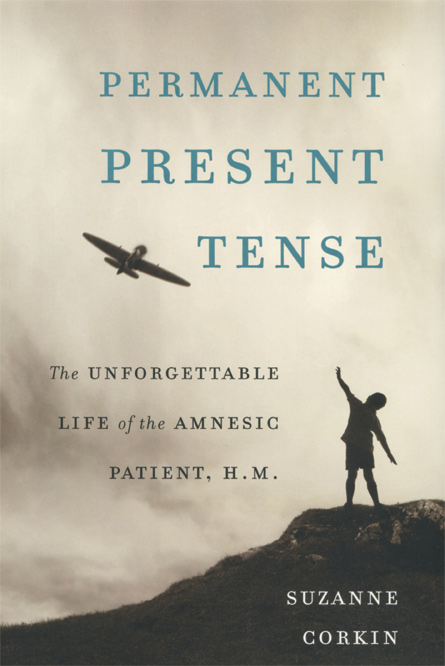 Sixty years ago, 27-year-old Henry Molaison underwent an experimental operation in a last-ditch attempt to stop his debilitating epileptic seizures. By removing tissue from each side of Molaison’s brain, the surgeon helped quell the attacks but destroyed his patient’s ability to form new memories.

At the time, scientists didn’t know that the ability to establish long-term memory was centered in a specific part of the brain. In fact, they knew little about the workings of memory. Molaison’s unique condition made him a rich subject for study (SN: 7/27/13, p. 24), and Corkin gives readers a riveting account of those investigations.

Corkin, a neuroscientist, studied Molaison from 1962 until his death in 2008. Part memoir, part scientific history, Corkin’s book weaves together tales of working with Molaison and a vivid backstory on the scientific approach, taking readers through 60-plus years of memory research. In the process, she puts a human face on Molaison, who for decades was referred to in studies only as H.M., a patient with severe amnesia.

In Corkin’s portrait, H.M. is patient, friendly and resourceful: Deprived of his memory hub, he recruits other brain structures to compensate. In one touching account, Corkin describes how he comes to terms with the death of his father, though he had lost much of the brain structure needed to process emotion. In another, he stuns researchers by creating a mental floor map of his house, accomplished through hours of walking room to room.

“Studying how Henry forgot gave us a better understanding of how we remember,” Corkin writes. And her story of the scientific process leading to these insights makes Molaison unforgettable.