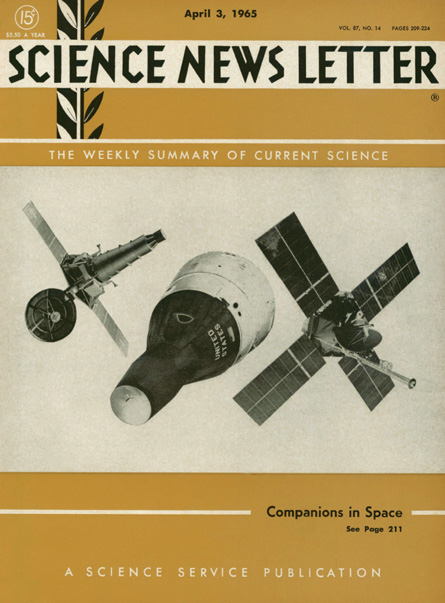 Atom-powered heart forecast by researcher — A reciprocating atomic steam engine, weighing 4 &frac12; pounds and measuring 6 by 3 inches, could be implanted in the abdominal cavity with a heat exchanger attached to the external iliac artery, reported Dr. Yukihiko Nose, Cleveland Clinic Foundation…. One capsule of atomic fuel would power the engine and its human carrier for as long as two years. A prototype of the nuclear-mechanical heart is now being built.  — Science News Letter, April 3, 1965

By 1977, scientists had abandoned the idea of a nuclear-powered artificial heart amid concerns over exposure to radiation, among others. In a 1985 Pittsburgh Press article, Nose recalled that researchers had also been “quite worried about terrorists killing the recipient, stealing the plutonium and contaminating the environment or making a bomb in the basement.” Still, atomic-powered devices to regulate heart rate — rather than replace whole hearts — made it out of labs and into bodies. By some estimates, more than 3,000 patients received nuclear pacemakers during the 1970s and ’80s.