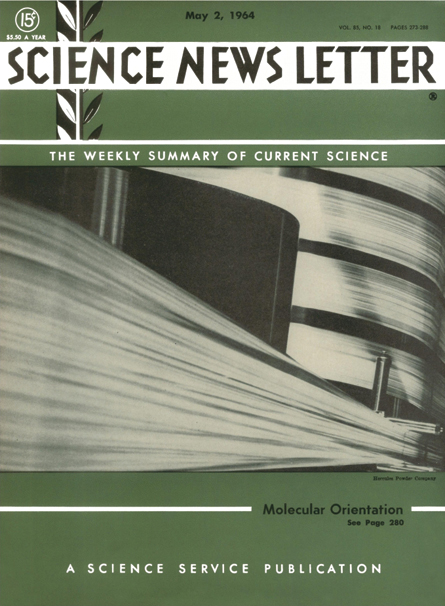 A 17-minute animated movie has been produced, using a cathode ray tube and a movie camera, both controlled automatically by an electronic computer…. The film took two months of research and programming, four hours of computer time, and 2,000 hours of film processing, [at] a cost of about $600 per minute…. The picture is formed on a grid … 184 spots long by 252 spots high. Each spot can be any of several degrees of brightness…. The computer might be told to draw certain objects. Then it would be told the laws controlling their behavior, and from these it would illustrate the objects’ actions…. The use of color might be possible, though no research is being done in that area.
—Science News Letter, May 2, 1964

The 2013 computer-animated film Frozen cost about $1.5 million per minute to make. To simulate snow’s properties for the movie, math­emati­cians helped develop a technique called a material point simulator that realistically accounts for snow’s mix of fluid and solid properties.