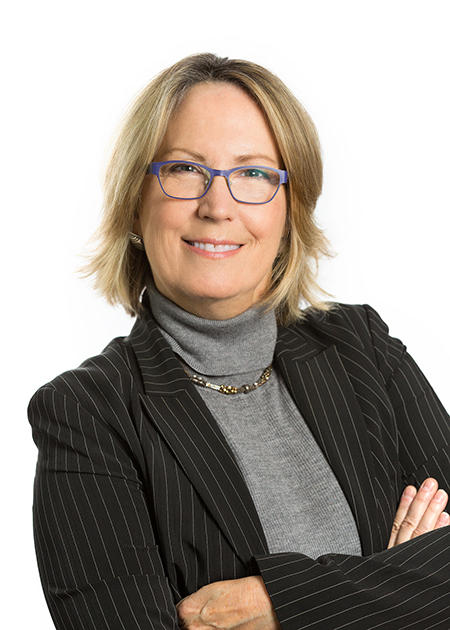 Disinfection of public drinking water is one of the great public health success stories of the 20th century. In 1900, outbreaks of cholera and typhoid, both caused by waterborne bacteria, were common in American cities. In 1908, Jersey City, N.J., became the first U.S. city to routinely disinfect community water. Other cities and towns quickly followed, and by 1920, the typhoid rate in the United States had dropped by 66 percent.

But that battle isn’t over. Around the world, more than 2 billion people lack reliable access to safe water (SN: 8/18/18, p. 14), and half a million people die each year from diarrhea caused by contaminated water, according to the World Health Organization.

And in the United States, challenges remain. The management failures that caused the 2014 lead contamination crisis in Flint, Mich., were a wake-up call (SN: 3/19/16, p. 8), but Flint is hardly alone. Systems in other big cities are also falling short. In October, officials in Newark, N.J., scrambled to hand out home water filters after it became clear that efforts to prevent lead from leaching into drinking water were not getting the job done. In the first six months of 2017, more than 22 percent of water samples in that city exceeded federal limits for lead, according to news reports.

If big cities are struggling, small towns with skimpy budgets as well as the many people who get their water from private wells often have it harder, lacking access to the infrastructure or technology to make water reliably safe. But science can help.

In this issue, Science News staff writer Laurel Hamers digs into the latest research on water treatment technology and finds a focus on efforts to invent affordable, scalable solutions. There’s a lot of engineering and chemistry involved, not surprisingly, and also physics — it’s hard to move water efficiently through a filter while also catching the bad stuff. Her story is a testament to researcher ingenuity, and a helpful primer on how a typical municipal water treatment plant works.

As I read Hamers’ story, I realized that I didn’t know how our water is treated here in Washington, D.C., even though I live barely a mile from one of the city’s two treatment plants. (I at least get credit for knowing the water comes from the Potomac River.) So I Googled it and found a description of how that process works. Plus I found data on potential contaminants such as Giardia and Cryptosporidium, as well as information on how residents can get their water tested for lead, which can leach from pipes or fixtures.

I also learned that each spring, the Washington Aqueduct briefly switches disinfectants from chloramine to chlorine while the agency cleans the water pipes. That might explain the short-lived swimming pool smell in the tap water.

For me, this became a double win; I learned a lot about advances in water treatment technology from Hamers’ reporting, and I was motivated to seek out information about my local water supply.

If other readers feel inspired by our work to learn more, count me as a happy journalist.