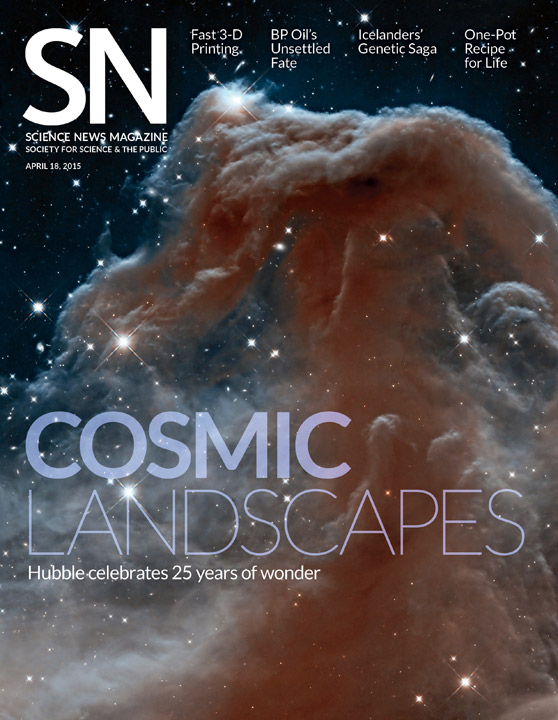 Some readers questioned the illustration that accompanied the story, showing the ancient reptile balancing on its hind limbs. “It looks like it’s gonna fall flat on its face from the weight of its own head,” said commenter johnGPL. Reader Mark S. asked, “If all they found was the skull, spine and arms, how do they know it was bipedal?”

According to Lindsay Zanno, a paleontologist at the North Carolina Museum of Natural Sciences and a coauthor on the study, researchers aren’t yet sure whether this species got around on two legs. Some of the Carolina Butcher’s close relatives probably walked on their rear limbs while others sprawled on all fours, she says. “We don’t have the hind limbs of Carnufex carolinensis, but we do have a long skull and short upper arm, so we decided to make this animal rearing up on its hind legs in the illustration.”

Silver nanoparticles embedded in clothing can guard against infectious bacteria, but they’re no match for the washing machine. Some detergents break down these protective particles, as Beth Mole reported in “Suds turn silver nanoparticles in clothes into duds” (SN: 4/18/15, p. 9).

“I suspect that the silver nanofabrics got rushed into production,” mused John Turner. “When you search the publication servers you find the basic science for making nanosilver fabric was still under way less than eight years ago. Eight years apparently wasn’t enough time to test their idea against real-world scenarios like ‘I always wash my gym duds with two scoops of OxiClean.’ ”